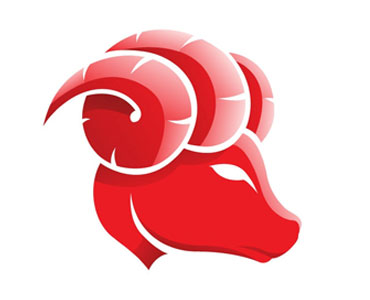 People born under the sign of Aries are characterised by broadly understood courage and speed of action. They often react too impulsively to various events taking place around them and do not reflect too carefully on the consequences of their actions, and as a result, they have to deal with problems that result from their ill-considered actions.

It is this impulsiveness that strikes the eyes of most of those who deal with the Aries, but you always have to bear in mind that these people do not act impulsively or very suddenly premeditated. Emotional expression of feelings or making decisions on the spur of the moment is an extremely strong innate character trait, which is hard for them to control. Since the Arians are not very careful, they should learn to think about their decisions – they will really get it right!

Characteristics of the zodiacal Aries

One of the characteristics of Arian’s character is honesty should work on this feature because it often happens that he unnecessarily speaks very personal or direct things or opinions to the wrong people from his surroundings, which then becomes the cause of gossip, scandals and quarrels.

Aries are also very active and enthusiastic about life. They are eager to undertake new activities, but often it turns out that their enthusiasm and they abandon the job before it has begun. They believe, however, that they will return to it someday, that every idea they have is a hit. They are also very impatient at the same time, which makes them give up quite quickly. Their disadvantages also include the lack of tact – this is another feature over which people under this sign of the zodiac must work on. 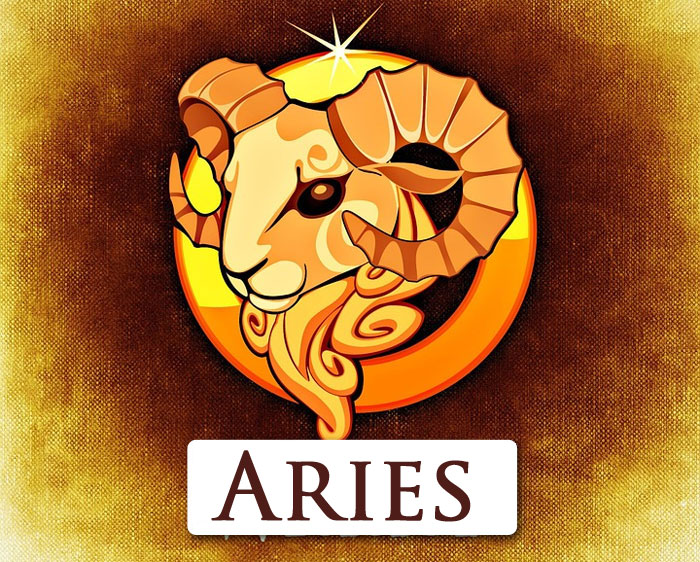 Zodiacal Aries are also very intelligent and gifted. They quickly absorb knowledge, draw the right conclusions, are ingenious and love it when something happens. They are perfect for managerial positions because they have organisational talent and can inspire respect and have an admiration of the surroundings. However, they need a job that will connect with their interests – they feel good only when they undertake their real passion.

A lady under the sign of Aries is a sincere woman expressing her opinions with courage. There are no taboos for her. She is sociable, she does not shy away from meetings, especially with men, but it happens to her not too gently and impatiently. She should work on these features because otherwise, she may be clinging to the same patch – not always fair – tactless and not very feminine.

Aries woman also tends towards an overly emotional approach to the surrounding reality. If something appeals to her, she is filled with enthusiasm and tries to infect everyone around her, regardless of their mood, but when something grieves her, she falls into black despair.

Mrs Aries should be associated with people under the sign of Sagittarius, Leo, Gemini, Pisces or Scorpio. Men who know what they want from life, like socialising, have a great sense of humour and knowledge, especially life knowledge, and who tend to make concessions are those recommended for her.

She will not feel good with stubborn, incomprehensible and violent men who cannot reach a compromise.

She should take a good look at the potential candidate for a husband before she binds with him for a long time because she often makes her decisions on the spur of the moment, which in the case of marital plans are not entirely advisable.

Zodiacal Aries is a confident man, energetic, courageous and somewhat impulsive, which attracts representatives of the fairer sex to him. He can empathise with the situation of women, especially those who are disadvantaged by fate and can be a remedy for the sorrows of life.

As he is the soul of the company, a person who loves to rule and have the last opinion in every field, but certainly not regarding his relationships with very independent or quarrelsome women. He will feel best in the company of the submissive and, at the same time, the faithful who will remind him how wise, wonderful and magnificent he is.

Generally, this is not very difficult – a man under the sign of Aries is usually kind, polite and sociable, so the environment has sympathy and respect for him. However, he happens to be snobbish too, with an impact on life to increase his value in the eyes of other people, but it is better to turn a blind eye to it. For Mr Aries is a man who – regardless of everything – will get his own way.

Professions in which you can check: military, sport, trade, small business, communication.

Page 3 (love and intimate relationships, how to seduce a male Aries, as seduce a female Aries)

Page 9 (famous people born in the sign of Aries)