Advertisements
Home
Signs of the zodiac

You know that they exist, you know your own one, you often use this term, but do you know what the signs of the zodiac really are?

The circle on celestial longitude, called the ecliptic, are divided into 12 equal parts, each of them was characterized and described. They have their names, called the signs of the zodiac. 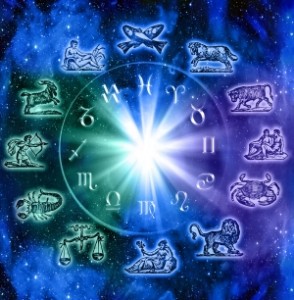 Those names are commonly known and they are: Aries, Taurus, Gemini, Cancer, Leo, Virgo, Libra, Scorpio, Sagittarius, Capricorn, Aquarius, Pisces. It’s worth knowing that only Libra is an inanimate sign, the rest portrait either animals or mythical/fabulous creatures.

Each sign has its individual type of personality, represents a specific character, way of acting, temper. The signs were divided into two groups: typically masculine and typically feminine. The masculine ones are supposed to be brave, energetic, while the feminine ones – open to the others.

They complement one another, although they seem to be totally opposite. Just like a man and a woman.

Masculine signs of the zodiac

Feminine signs of the zodiac

As you can see, they are divided into half. It’s believed that a human is a scale model of the world, and the signs of the zodiac are a reflection of the 12 most characteristic features of human’s nature. 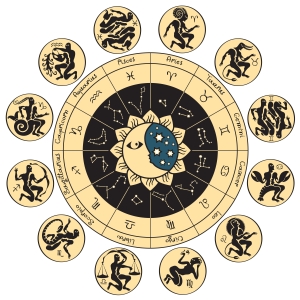 It’s also easy to notice that features assigned to each sign are both positive and negative. For example, if a sign is hasty and makes decision quickly, it may seem to be a disadvantage. However, it’s worth considering that, thanks to this feature, the sign uses its life and feels happy because of it, and is not afraid to take challenges. Another sign may be calm, thinks a lot before making his/her mind, is sensible, which is the plus, but, on the other hand, he/she wastes a lot of time for wondering. We may find a few people among our friends to match them with a specific sign of the zodiac. The important thing is not how we perceive ourselves, but how the others see us.

Another division refers to four elements. Those of Fire are lively and full of temper. People who belong to water signs are highly intuitive and extremely emotional. Earth describe practical and realistic people, while those of Air are dreamers, artists, intellectual.

Signs of the zodiac describe you at the moment of birth. They express features of your character, your temper, what you follow in life, but also your talents and what sign of the zodiac will be your best match for a life partner. All of the above makes that, even though you’re an individual, it’s somehow possible to classify you, describe, and reading this description – to learn who you are, and – in such a case- prepare a specific plan of acting. Signs of the zodiac are very useful and allow us to characterize ourselves when we have problem with this. They are also used to foretell your future in horoscopes. 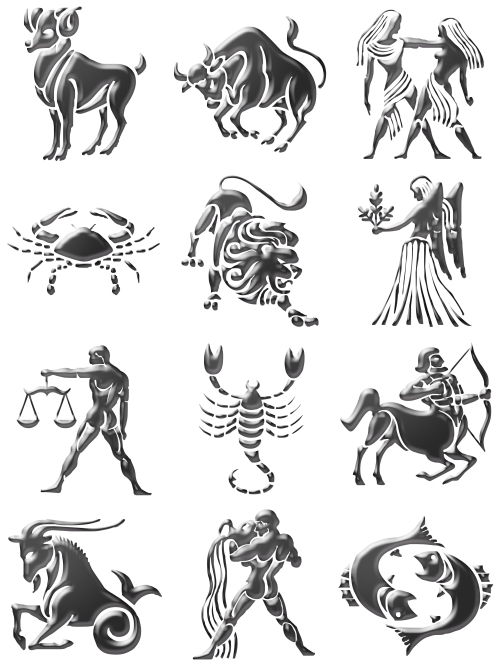