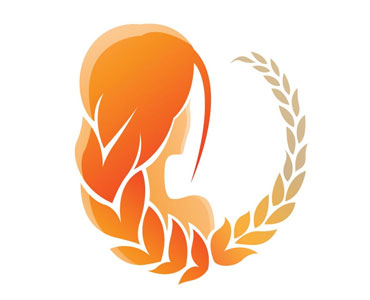 Virgo horoscope for next week : Very domestic week. You'll take care of renovation, paint your kitchen bright, optimistic color. Your relations with family will get closer. Especially important relations will connect you with your grandmother. You'll benefit of her wisdom and knowledge.
Daily horoscope Virgo : 27 January 2021 (Wednesday)


Quote of the week:
There is no observation more frequently made by such as employ themselves in surveying the conduct of mankind, than that marriage, though the dictate of nature, and the institution of Providence, is yet very often the cause of misery, and that those who enter into that state can seldom forbear to express their repentance, and their envy of those whom either chance or caution hath withheld from it.

Did you know about it ?
The man who created the Thighmaster was once a Bhuddist Monk.


Joke of the week :
Three guys are walking in an abandoned warehouse. They find a genie bottle. They decide to rub it.A genie pops out. He says, "I will grant you each one wish, but there's a catch. Whatever you wish for, a lawyer will get 2 times more than that."The first guy says, "I want a million dollars." The genie says, "Are you sure?" He says yes. *poof* The guy has one million dollars, and a lawyer gets two million.The second guy says "I want a new car." The genie says, "A lawyer is getting two new cars then." The guy says, "Oh well. I want my car." *poof* He has a new porche.The third guy says, "I want to be beaten half to death."