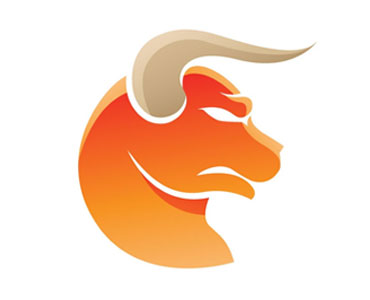 Taurus horoscope for this week : All your efforts will bring positive results. Successes at work will be bigger than you expected! Similar situation in love life. Great passions and hot feelings ahead of you. Maybe you'll fall in love at first sight?
Daily horoscope Taurus : 26 October 2020 (Monday)


Quote of the week:
There comes a time in the affairs of man when he must take the bull by the tail and face the situation.

Did you know about it ?
It is possible to go blind from smoking too heavily.


Joke of the week :
The Army Airborne major was used to harassment from AirForce fliers about crazy Army paratroopers jumping out of perfectly good aircraft. "Obviously the Air Force knows there'sno such thing as a 'perfectly good aircraft,'" the irritated officer finally countered one afternoon, "because they pay you bastards four times as much to stay in one as the Armypays its men to jump.""You've got it all wrong, Major," an Air Force sergeant replied. "The Army figures anyone stupid enough to jump out of an airplane voluntarily is gonna be too dumb to bitchabout the salary."