Scorpio horoscope for the next week 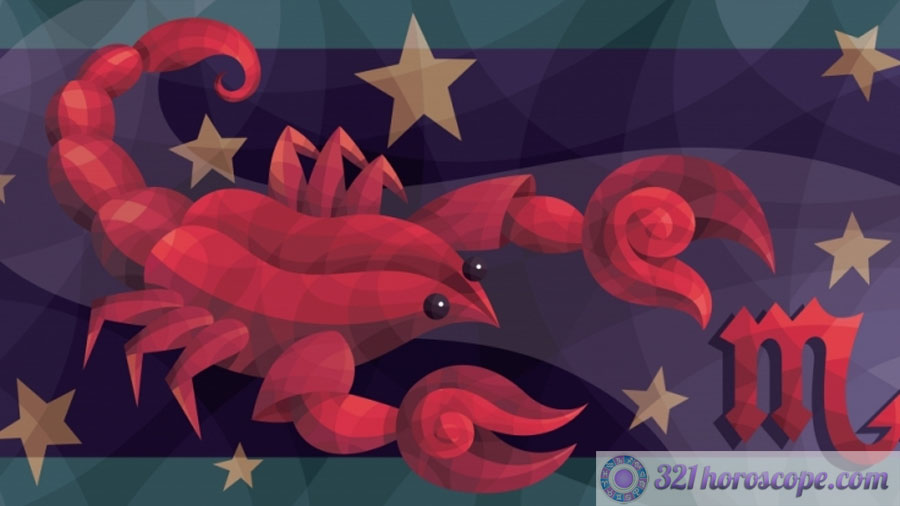 You will feel a decline in form, fatigue, mental exhaustion. You will need to rest. Check your health, slow down.

Focus more on home matters. Do what relaxes you. Don't get tired physically.

Bring more peace, stability to your life, take time for your hobbies. 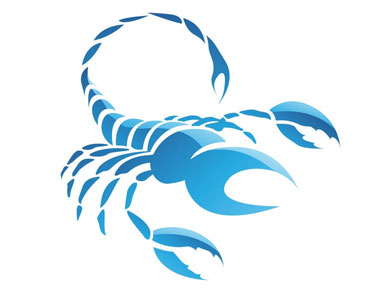 Scorpio - love horoscope for next week

In relationships, partners will come closer to each other. You will begin to rediscover yourself. It's a good week for giving gifts, making surprises, socialize or going out together.

Couples who are trying to have a baby can finally get to this dream moment. Singles can become infatuated with someone who only seems to be charming and interesting.

Watch your expenses. You have no head for finances now, so better focus only on timely payments and installments. 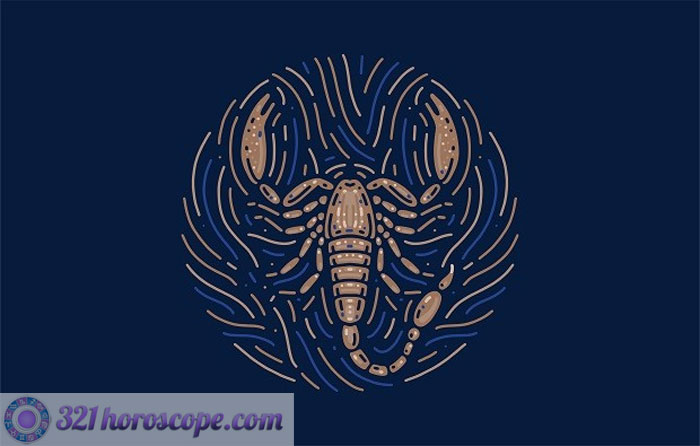 Your favorable zodiac signs for next week : Aries, Leo

Watch out for these zodiac signs : Gemini, Cancer 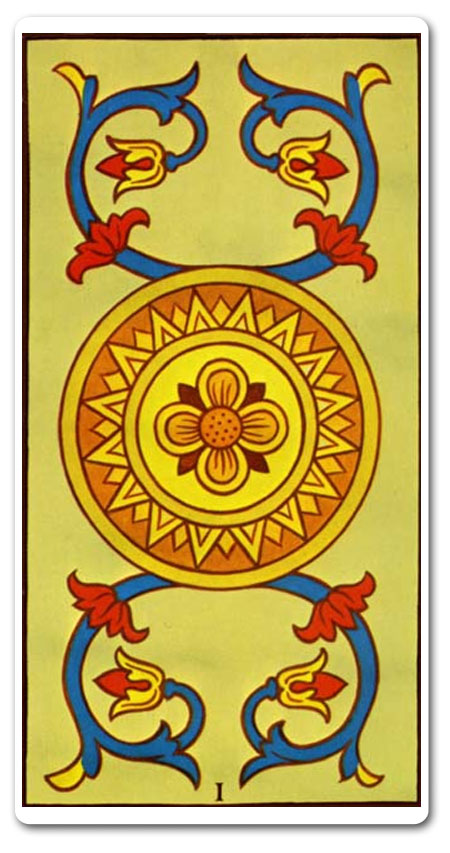 The Ace of Pentacles will probably make you enjoy a new start on several levels and this is a very positive new beginning. Your health and vitality will probably be at their peaks. The appearance of this card is usually a sign of a return for the better in terms of fortune and wealth, but sometimes it may even indicate cash gifts or dips from unexpected sources (but it certainly does not mean that someone must die to get this legacy).

Quote of the week:
There will be no whitewash in the White House. (On Watergate investigation)

Did you know?
A polar bear's skin is black. Its fur is not white, but actually clear.


Joke of the week :
This was originally posted in rec.sport.pro-wrestlingDate: 1999/03/04Author: [email protected] like monkeys. The pet store was selling them for five cents a piece. Ithought that odd since they were normally a couple thousand. I decided notto look a gift horse in the mouth. I bought 200. I like monkeys.I took my 200 monkeys home. I have a big car. I let one drive. His name was Sigmund. He was retarded. In fact, none of them were really bright. They kept punching themselves in their genitals. I laughed. Then they punched my genitals. I stopped laughing.I herded them into my room. They didn't adapt very well to their newenvironment. They would screech, hurl themselves off of the couch at highspeeds and slam into the wall. Although humorous at first, the spectaclelost its novelty halfway into its third hour.Two hours later I found out why all the monkeys were so inexpensive, theyall died. No apparent reason. They all just sorta' dropped dead. Kinda' like when you buy a goldfish and it dies five hours later. Damn cheap monkeys. I didn't know what to do. There were 200 dead monkeys lying all over my room, on the bed, in the dresser, hanging from my bookcase. It looked like I had 200 throw rugs.I tried to flush one down the toilet. It didn't work. It got stuck. Then Ihad one dead, wet monkey and 199 dead, dry monkeys.I tried pretending that they were just stuffed animals. That worked for awhile, that is until they began to decompose. It started to smell real bad.I had to pee but there was a dead monkey in the toilet and I didn't want to call the plumber. I was embarrassed.I tried to slow down the decomposition by freezing them. Unfortunately,there was only enough room for two monkeys at a time so I had to change them every 30 seconds. I also had to eat all the food in the freezer so it didn't all go bad.I tried burning them. Little did I know my bed was flammable. I had toextinguish the fire.Then I had one dead, wet monkey in my toilet, two dead, frozen monkeys in my freezer, and 197 dead, charred monkeys in a pile on my bed. The odor wasn't improving.I became agitated at my inability to dispose of my monkeys and to use thebathroom. I severely beat one of my monkeys. I felt better.I tried throwing them away but the garbage man said that the city was notallowed to dispose of charred primates. I told him that I had a wet one. He couldn't take that one either. I didn't bother asking about the frozen ones.I finally arrived at a solution. I gave them out as Christmas gifts. Myfriends didn't know quite what to say. They pretended that they like them,but I could tell they were lying. Ingrates. So I punched them in thegenitals.I like monkeys.