Aquarius horoscope for the next week 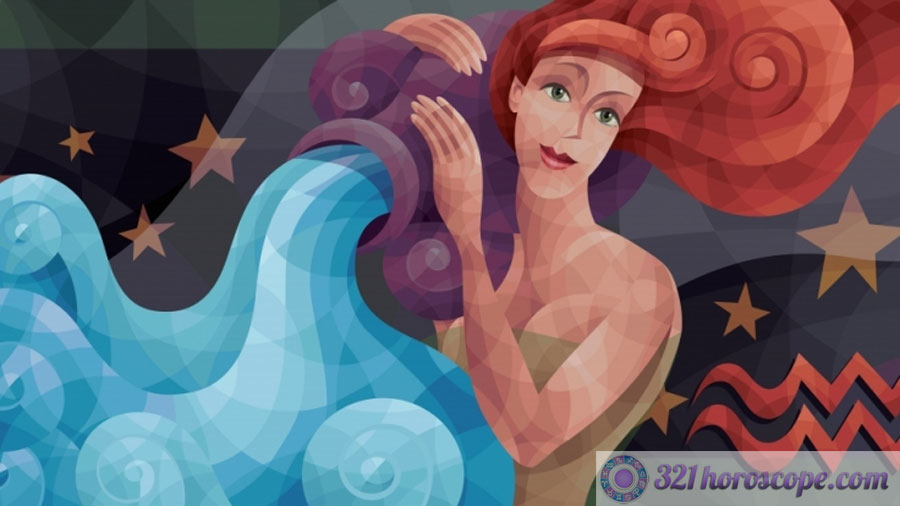 The week is going to be busy. You will feel a bit tired because you will have to do jobs that you don't like. However, don't complain and do your best.

In family life, this will turn out very important, and at work, you can get benefits. Don't forget to rest and relax. Spend the weekend with people who can make you laugh. 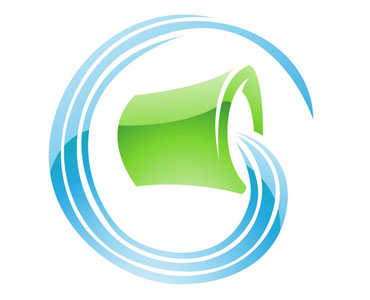 Aquarius - love horoscope for next week

You won't have time for feelings. Showing them will tire you now. However, don't let your loved one feel rejected.

Talk openly about your needs, even when you need a moment of solitude. Let your partner help you relax and unwind.

More work also means more income. What you are doing now will bring you more profit, possibly also in the future. It is worth paying attention to the tasks performed, because this is the beginning of a new stage in your professional career. It is up to you how you use the opportunity now. 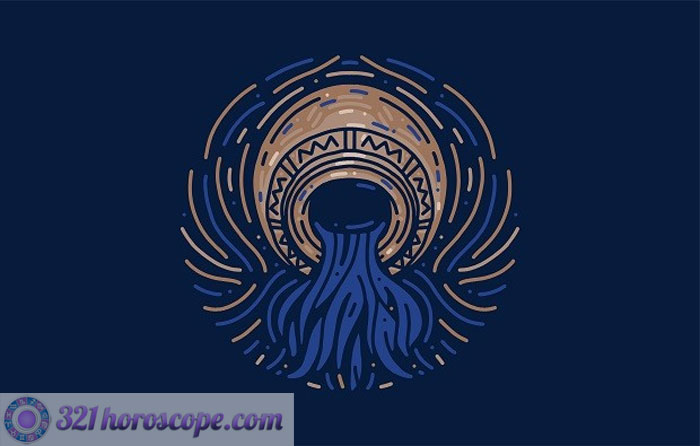 Your favorable zodiac signs for next week : Cancer, Aries

Watch out for these zodiac signs : Sagittarius, Capricorn

Tip for next week : "I now tried a new hypothesis: It was possible that I was more in charge of my happiness than I was allowing myself to be." – Michelle Obama 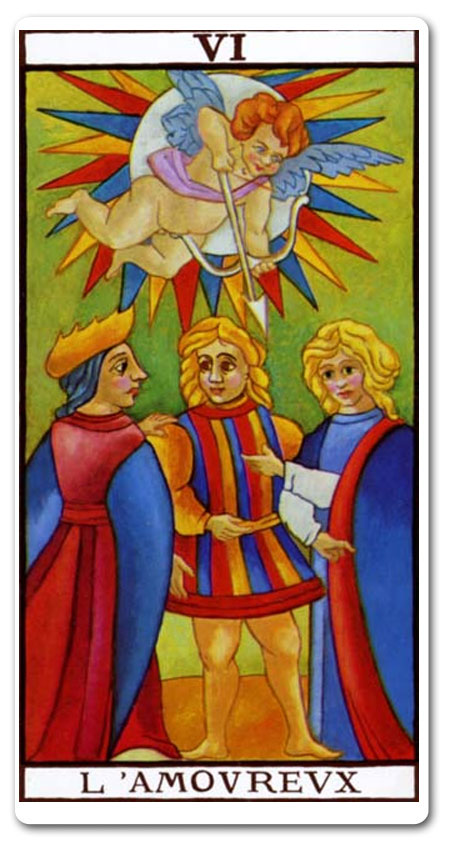 Lovers are associated with the astrological sign Gemini.It almost always indicates a partnership with only one person.This usually indicates a romantic partnership, but of course this is not always the case.It rarely means the duality that we all have internally.

Quote of the week:
For not many men, the proverb saith, can love a friend whom fortune prospereth unenvying.

Did you know?
More than 20 million meteoroids enter Earth's atmosphere every day.


Joke of the week :
|"Can you help me? asked Alice."No," said Negative. "I'm looking for a white consultant." Alice pointed in the direction she had been walking. "Did he go this way?" she asked. "No," said Negative. She pointed the other way. "Yes," said Positive. Soon Alice came upon a large brown table. The Consultant was there, as was an apparently Mad Hacker, and several creatures that Alice did not recognize. In one corner sat a Dormouse fast asleep. Over the table was a large sign that read "UNIX Conference." Everyone except the Dormouse was holding a paper cup, from which they were sampling what appeared to be custard. "Wrong flavor," they all declared as they passed the cup the cup to the creature on their right and graciously took the one being offered on their left. Alice watched them repeat this ritual three or four times before she approached and sat down. Immediately, a large toad leaped into her lap and looked at her as if it wanted to be loved. "Grep," it exclaimed. "Don't mind him," explained the Mad Hacker. "He's just looking for some string." "Nroff?" asked the Frog. The Mad Hacker handed Alice a cup of custard-like substance and a spoon. "Here," he said, "what do you think of this?" "It looks lovely," said Alice, "very sweet." She tried a spoonful. "Yuck!" she cried. "It's awful. What is it?" "Oh just another graphic interface for UNIX," answered the Hacker. Alice pointed to the sleeping Dormouse. "Who's he?" she asked. "That's OS Too," explained the Hacker. "We've pretty much given up on waking him. "Just than, a large, Blue Elephant sitting next to the Dormouse stood up. "Ladies and gentlemen," he trumpeted pompously, "as the largest creature here, I feel impelled to state that we must take an Open Look at..." A young Job Sparrow on the other side of the table stood up angrily. The Elephant noticed and changed his speech accordingly."...what our NextStep will be. "Half the creatures bowed in respect while the other half snickered quietly to themselves. Just then, OS Too fell over in his sleep, crashing into the Elephant and taking him down with him. No one seemed a bit surprised. "What we need," declared a Sun Bear as he lapped up custard with his long tongue," is a flavor that goes down like the Macintosh. "Suddenly, the White Consultant began jumping up and down as his face got red. "No, no, no! he screamed. "No one pays one fifty an hour to Macintosh consultants!" "Awk," said the Frog. "Users," explained the Sun Bear, "want an easy interface that they will not have to learn." "Users?" cried the Consultant in disbelief. "Users?! You mean secretaries, accountants, architects. Manual laborers!" "Well," responded the Sun Bear, "we've got to do something to make them want to switch to UNIX." "Do you think," said a Woodpecker who had been busy making a hole in the table, "that there might be a problem with the name `UNIX?' I mean, it does sort of suggest being less than a man." "Maybe we should try another name, " suggested the Job Sparrow, "like Brut, or Rambo." "Penix," suggested a Penguin. "Mount," said the Frog, "spawn." Alice slapped him. "Nice?" he asked. "But then again," suggested the Woodpecker, "what about the shrinkwrap issue?" Suddenly, everyone leaped up and started dashing about, waving their hands in the air and screaming. Just as suddenly, they all sat down again. "Now that that's settled," said the Woodpecker, "let's go back to tasting flavors." Everyone at the table sampled a new cup of custard. "Wrong flavor," they all declared as they passed the cup to the creature on their right and took the one being offered on their left. Totally confused, Alice got up and left. After she had been walking away, she heard a familiar voice behind her. "Rem," is said, "edlin." Alice turned and saw the Frog. She smiled. "Those are queer sounding words," she said, "but at least I know what they mean." "Chkdsk," said the Frog. "Alice in UNIX land" was created by Lincoln Spector TEXAS COMPUTER CURRENTS SEPTEMBER 1989