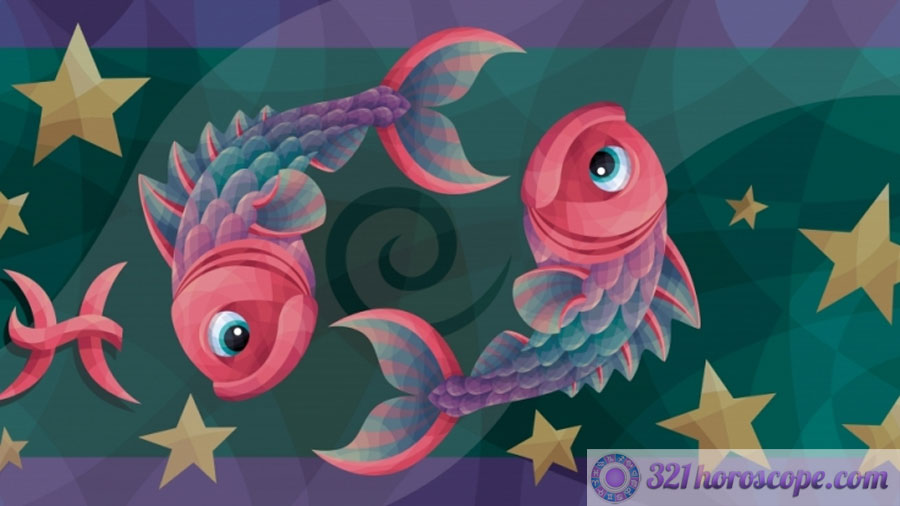 Tomorrow's horoscope : If you're in long-lasting relationship with your partner, it's a good time to think about the future and plans. It's time to think seriously about your life together. 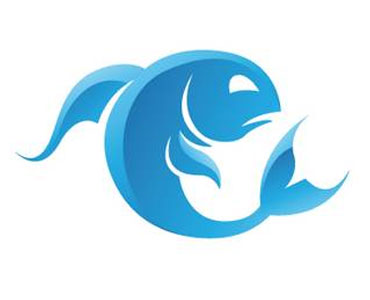 Watch out for these zodiac signs : Sagittarius, Aries


Pisces : percentage distribution of your horoscope of the day Wednesday, February 1, 2023 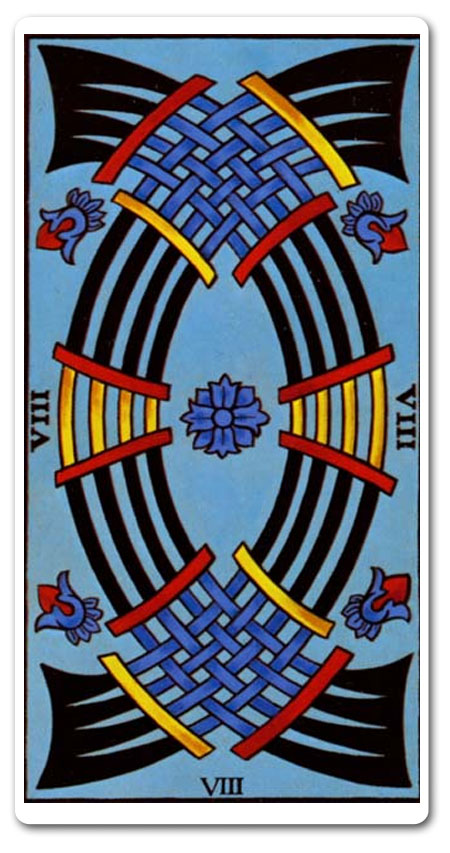 When the Eight of Swords appear in the spacing, it means that you stop yourself because you are afraid to move into the future or you do not want someone to hurt you in a new situation, perhaps for no reason. Think about what you are afraid of. The truth about these situations is probably a lot less frightening than you think.

My salad days, When I was green in judgment.

Sharon Stone is allergic to caffeine.


Joke
One day while walking down the street a highly successful executive woman was tragically hit by a bus and she died. Her soul arrived up in heaven where she was met at the Pearly Gates by St. Peter himself. "Welcome to Heaven," said St.Peter. "Before you get settled in though, it seems we have a problem. You see, strangely enough, we've never once had an executive make it this far and we're not really sure what to do with you." "No problem, just let me in." said the woman. "Well, I'd like to, but I have higher orders. What we're going to do is let you have a day in Hell and a day in Heaven and then you can choose whichever one you want to spend an eternity in." "Actually, I think I've made up my mind...I prefer to stay in Heaven", said the woman. "Sorry, we have rules..." And with that St. Peter put the executive in an elevator and it went down-down-down to hell. The doors opened and she found herself stepping out onto the putting green of a beautiful golf course. In the distance was a country club and standing in front of her were all her friends - fellow executives that she had worked with and they were all dressed in evening gowns and cheering for her. They ran up and kissed her on both cheeks and they talked about old times. They played an excellent round of golf and at night went to the country club where she enjoyed an excellent steak and lobster dinner. She met the Devil who was actually a really nice guy (kinda cute) and she had a great time telling jokes and dancing. She was having such a good time that before she knew it, it was time to leave. Everybody shook her hand and waved good- bye as she got on the elevator. The elevator went up-up-up and opened back up at the Pearly Gates and found St. Peter waiting for her. "Now it's time to spend a day in heaven," he said. So she spent the next 24 hours lounging around on clouds and playing the harp and singing. She had a great time and before she knew it her 24 hours were up and St. Peter came and got her. "So, you've spent a day in hell and you've spent a day in heaven. Now you must choose your eternity," he said. The woman paused for a second and then replied, "Well, I never thought I'd say this, I mean, Heaven has been really great and all, but I think I had a better time in Hell." So St. Peter escorted her to the elevator and again she went down-down-down back to Hell. When the doors of the elevator opened she found herself standing in a desolate wasteland covered in garbage and Filth. She saw her friends were dressed in rags and were picking up the garbage and putting it in sacks. The Devil came up to her and put his arm around her. "I don't understand," stammered the woman, "yesterday I was here and there was a golf course and a country club and we ate lobster and we danced and had a great time. Now all there is a wasteland of garbage and all my friends look miserable." The Devil looked at her and smiled. "Yesterday we were recruiting you today you're staff."