Tomorrow horoscope and predictions for Gemini - tomorrow's forecast. Free daily horoscope. Gemini, read your horoscope for tomorrow. Find out what astrology have predicted for you. 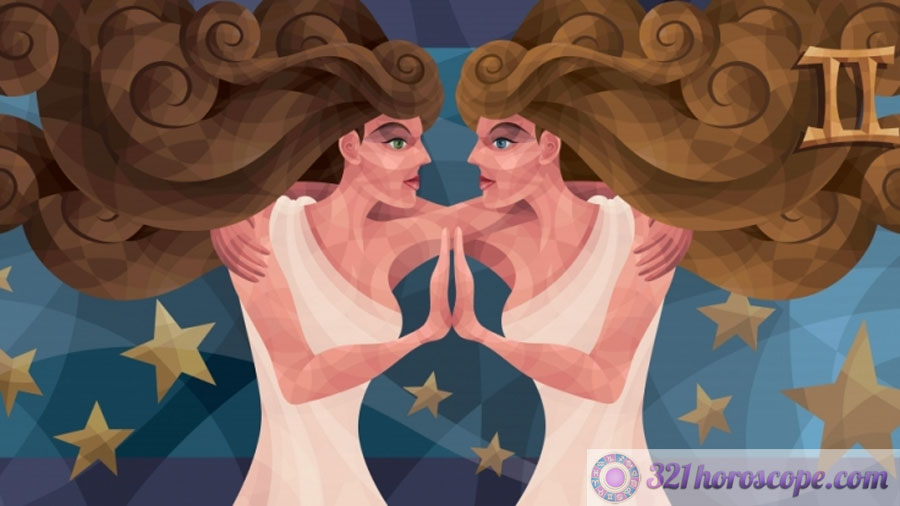 Tomorrow's horoscope : Avoid the sun and solarium. Today you're especially sensitive and what usually doesn't cause you harm, today may prove to be harmful. Think about physical activity – a little bit of movement doesn't kill anybody. 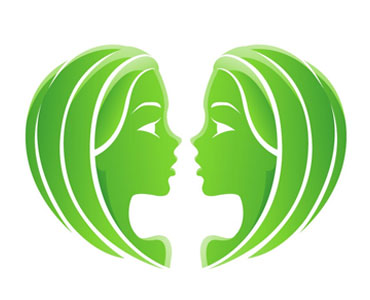 Watch out for these zodiac signs : Aries, Cancer

Tip for tomorrow : "Yesterday I was clever, so I wanted to change the world. Today I am wise, so I am changing myself." – Rumi

Gemini tomorrow horoscope : percentage distribution of your horoscope of the day Monday, November 29, 2021 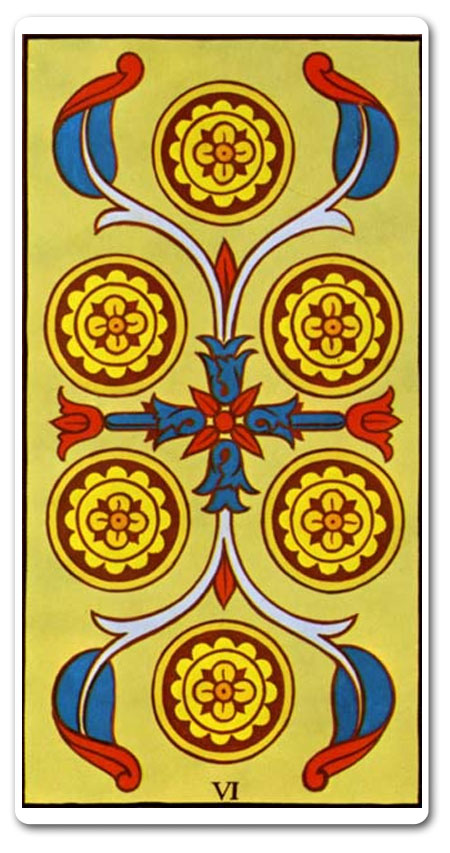 The Six of Pentacles is often a sign of change for the better, especially with regard to money. This is one of the more positive Monet cards. It speaks about equality, honesty and the cyclic nature of life. When it appears in your spacing, it means that you will probably start a positive cycle.

Quote of the day for you :
I take as my guide the hope of a saint in crucial things, unity - in important things, diversity - in all things, generosity.

Did you know about it?
In ancient China, people committed suicide by eating a pound of salt.


Joke of the day
|How to Argue Effectively I argue very well. Ask any of my remaining friends. I can win an argument on any topic, against any opponent. People know this and steer clear of me at parties. Often, as a sign of their great respect, they don't even invite me. You too can win arguments. Simply follow these rules: -=- Make things up. Suppose, in the Peruvian economy argument, you are trying to prove that Peruvians are underpaid, a position you base solely on the fact that YOU are underpaid, and you are not going to let a bunch of Peruvians be better off. DON'T say: "I think Peruvians are underpaid." Say instead: "The average Peruvian's salary in 1981 dollars adjusted for the revised tax base is $1,452.81 per annum, which is $836.07 before the mean gross poverty level." NOTE: Always make up exact figures. If an opponent asks you where you got your information, make THAT up too. Say: "This information comes from Dr. Hovel T. Moon's study for the Buford Commission published on May 9, 1982. Didn't you read it?" Say this in the same tone of voice you would use to say, "You left your soiled underwear in my bathroom." -=- Use meaningless but weighty-sounding words and phrases. Memorize this list: Let me put it this way In terms of Vis-a-vis Per se As it were Qua So to speak You should also memorize some Latin abbreviations such as "Q.E.D.", "e.g.", and "i.e." These are all short for "I speak Latin, and you don't." Here's how to use these words and phrases. Suppose you want to say, "Peruvians would like to order appetizers more often, but they don't have enough money." You never win arguments talking like that. But you WILL win if you say, "Let me put it this way. In terms of appetizers vis-a-vis Peruvians qua Peruvians, they would like to order them more often, so to speak, but they do not have enough money per se, as it were. Q.E.D." Only a fool would challenge that statement. -=- Use snappy and irrelevant comebacks. You need an arsenal of all-purpose irrelevant phrases to fire back at your opponents when they make valid points. The best are: You're begging the question. You're being defensive. Don't compare apples to oranges. What are your parameters? This last one is especially valuable. Nobody (other than engineers and policy wonks) has the vaguest idea what "parameters" means. Don't forget the classic: YOU'RE SO LINEAR. Here's how to use your comebacks: You say: As Abraham Lincoln said in 1873... Your opponent says: Lincoln died in 1865. You say: You're begging the question. You say: Liberians, like most Asians... Your opponent says: Liberia is in Africa. You say: You're being defensive. -=- Compare your opponent to Adolf Hitler. This is your heavy artillery, for when your opponent is obviously right and you are spectacularly wrong. Bring Hitler up subtly. Say, "That sounds suspiciously like something Adolf Hitler might say," or "You certainly do remind me of Adolf Hitler."