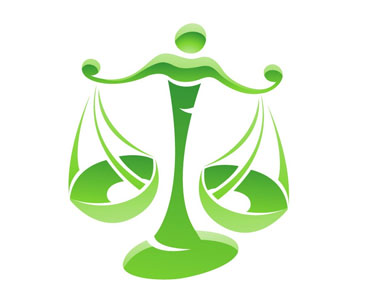 Libra horoscope for next week : Lately, you've been to wasteful. Not only are you spending too much money and making a debit, but also you're neglecting your house duties. You should sedate and start thinking responsibly about your family.
Daily horoscope Libra : 24 January 2021 (Sunday)


Quote of the week:
Only those who dare to fail greatly can ever achieve greatly.

Did you know about it ?
Oil tycoon, John D. Rockefeller, was the world's first billionaire.