Who was born on September 26 is
a kind person who is
generally liked.

Their behavior is kind and friendly, which earns them sympathy and trust of their environment. Sociable, helpful, a good speaker. They go on long journeys, usually with positive results.

Their mind is active and inquisitive, and their character – righteous. They read a lot and develop fast.

The characteristic trait of such a person is their great love for justice. They are capable of significant effort in defense of truth i fairness, or at least that which seems like that to them.

Foreseeing, charitable, generous, they are a sympathetic person who is fond of comfort, pleasure, entertainment; their avoid routine and hard work. Delicate, understanding, very sensitive to politeness. 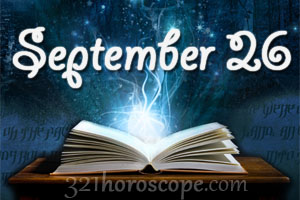 ition and just evaluation of their work. It should be added that such a person in focused on themselves, they follow their own path in life according to their views and beliefs. Usually quite good-looking, with well-built and proportional body. As mentioned before, fond of luxury.

They are attached to their spouse, usually with many children. Easily guided by their feelings, they strongly experience the joy of life, sometimes vain Their skill in speech and significant intuition might push them ahead and put them in a prominent position as a theorist, naturalist and artist. It should be added that they also have a knack or trade.

Their organism is usually rather healthy, but in case of an illness, their kidneys and head might suffer the most. They can form the best relationships with people born from May 21 to June 23 and from January 23 to February 21. 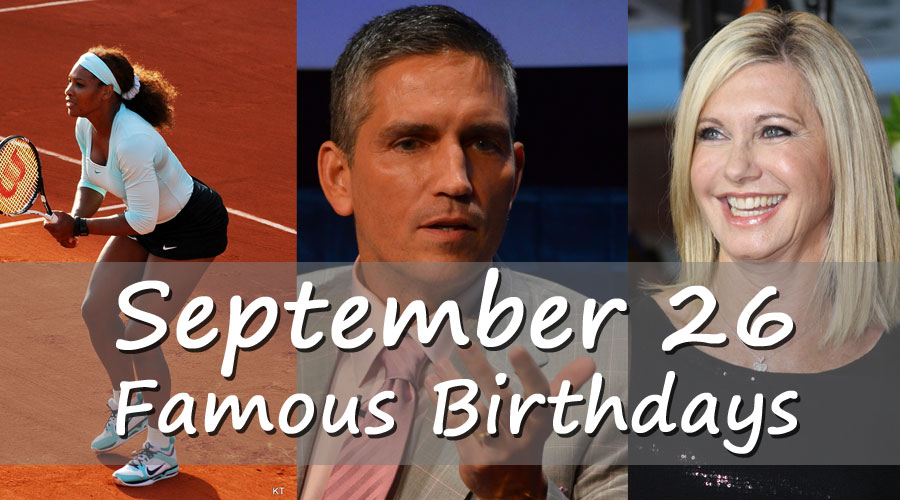