Who was born on September 18 gather many friends around themselves.

They are sociable and bonded with their environment through sympathy, generally liked. Sympathetic, friendly, kind – they attract numerous and faithful friends of both sexes who are influential in their success. They are a gifted and educated person of deep thoughts and subtle words, lively interested in arts.

They have synthetic abilities. Profession. They can become successful as an agent, mediator, merchant, trader, chemist, photographer – and in all professions dealing with trade and business. They will also be successful in mental work, journalism and literature.

It is not their forte to command others, and when they try to issue orders on their own behalf or rule authoritatively – they cause objections. But other people gladly cooperate with them on equal terms and accept their favors.

For they are a cle ver person who instantly understands what is to be done. Flaws. They are not free from the weakness of getting involved in the affairs of other people, often with different ideas than those of the environment. What threatens them? Although they can acquire a prominent position – they will not be able to hold on to it for very long.

Hey are also in danger during travels, and their speculations might be unsuccessful. The illnesses associated with today’s birthday include ailments of bowels or internal organs generally.

Family happiness awaits them later in life. A woman born on this day is honest, noble, very intelligent and cautious, foreseeing, withdrawn. She enjoys doing good deeds and standing up for someone, and despite her certain degree of pride – she gladly sacrifices for others. Her anger is quick to pass and is not dangerous at all. 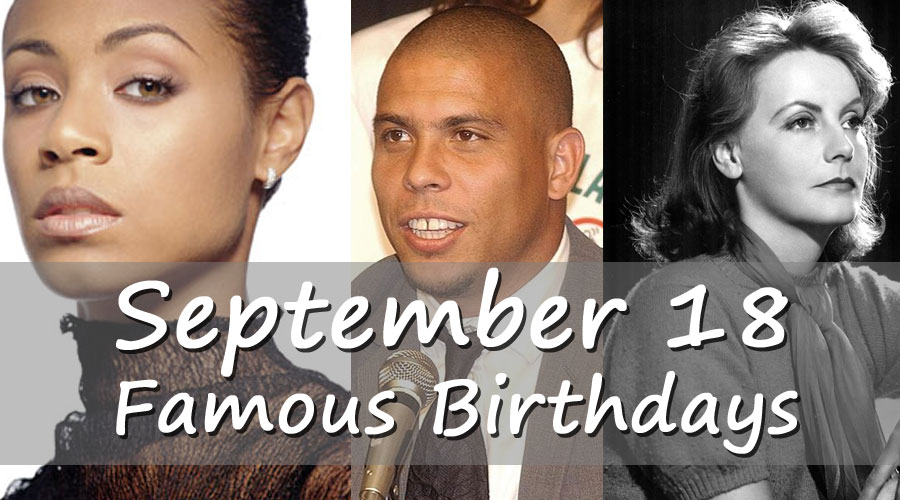