Who was born on September 17 is
prone for opposition and difficult
to satisfy.

Very fond of military, they most preferably carve their path in life with force, which they find successful due to their energy and executive abilities. Oppositional and unyielding – quite invasive in demeanor. Therefore, they often bring duality and misunderstanding to their environment or among their friends, causing commotion.

Withdrawn – sensitive and nervous – difficult to satisfy. They are quite odd, their true inner self is usually unknown to others… And yet, they are attractive to and surrounded by them. Calculated – they think of everything in advance and with care, only rarely acting on impulse.

They are deeply affected by physical and sensual beauty, for they are amorous and subtle. Sensitive to arts and spiritually inspired.

Their flaws include their willingness to control others, getting involved in their affairs and unjustified criticizing the shortcomings and mistakes of their environment. They feel great respect for wealthy, well-to-do people of high standing, often expressing false pride and unhealthy ambitions. r the sake of money – caring little for pleasure or comfort it can bring. These are all characteristic traits of the undeveloped type who complains about their limiting life conditions, does not want to fulfill their duties and blames everyone around them for their failures.

They would like to achieve practical success, but when they fail do to so, they become impatient, irritated and unsatisfied. The developed type, on the other hand, easily overcomes the struggles of life and achieves success. Quite aggressive, they will emerge victorious over their influential and numerous enemies. They might even gain fame, but their fighting nature can cost them happiness in life. 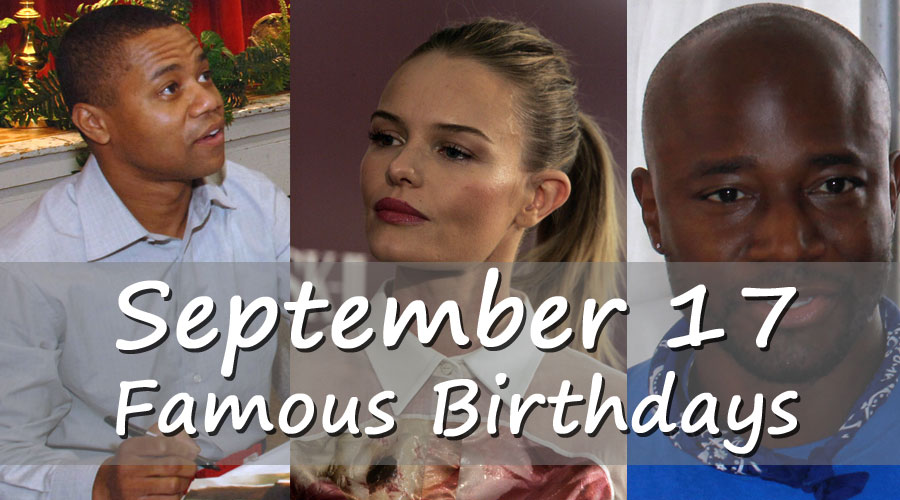