Who was born on October 26 is
a serious and deep person who influences their environment.

They are fond of studying deep truths and can easily do without the company of others. They are not a pessimist or a misanthrope – but they perceive the matters of life from the right perspective – and each event and each person are judged by their true value. They are a person of an odd dual character. Periods of activity are entwined with periods of passivity in their life.

They keep someone as their friend for as long as they are needed. Who was born today can leave their mark on their environment, often on their society. They command respect. They usually live long and have a strong organism. In case of an ailment – the most likely parts of their body to suffer are their bladder, throat and mucous system. 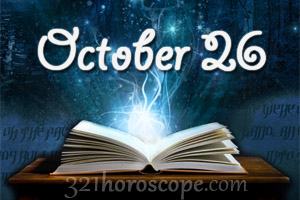 In their youth, they go through periods of restlessness and numerous changer, but a change for the better might occur after they turn 30. Their material situation often improved due to marriage which is most likely successful. What threatens them? A loss of a loved one, often in their youth. Relations with their relatives are often unfavorable. What should they strive for?

They should always remember that a faithful friend is worth more than a hundred flatterers. By analyzing their inner life every day, they can more easily realize their weaknesses and subconscious tendencies. 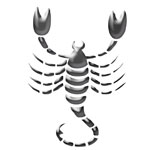 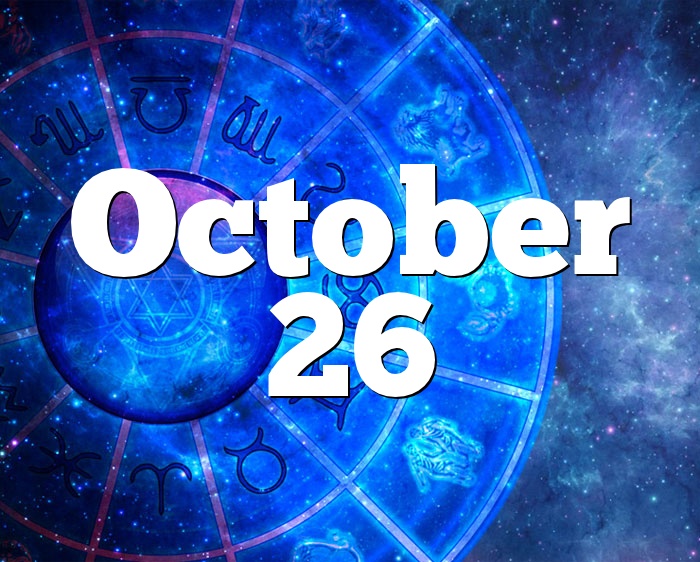 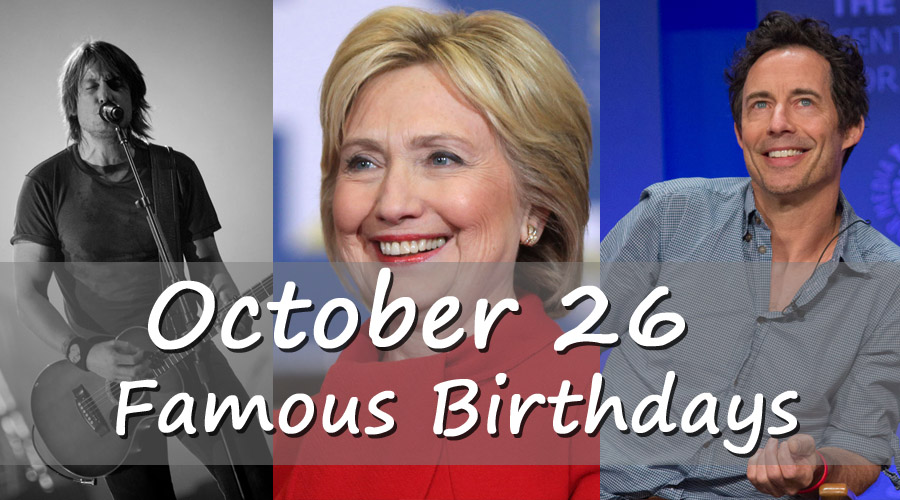