Who was born on March 8 enjoys sports, music and gets emotional easily.

They are rather stubborn and follow their life goals without hesitation or worries about consequences. They have organizational skills and are not only able to organize crowds or military, but also govern them.

They enjoy adventures and express love for any kinds of outdoor sports, which might put them in some danger – especially in relation to horses.

They have imitation abilities, express interest in art and enjoy pondering in solitude. This birthday usually encompasses two types. The lower type, an undeveloped person – a weak creature dominated by feelings and passions, often also by addictions. For they show an unusually sensitivity to drugs and when they fall under their influence once – they find it very difficult to break free. Such a person does not develop any higher skill and does not express special values.

The higher type, on the ot her hand, is altruistic, gifted with many talents and able to achieve a high level of development. Their nature is one of love, striving for connection with another soul. What should they be wary of. They are in risk of danger related to rivalry for women.

Striving for a goal that is inconsistent with their nature and abilities can lead to a life breakdown. How to raise a child born on this day. They can express a lack of initiative, give up too easily and allow themselves to be hurt without complain.

Their educator should pay attention to that – otherwise such child can express a lack of decisiveness and perseverance later in their life. Any possible means should be used to spark their confidence in themselves and their abilities, as well as their capacity to not give in to adversity.

They need a sympathetic environment that could evaluate their subtlety and kindness. They should be made used to thinking about the future and being knowledgeable about practical life events, as well as saving money and being systematic. 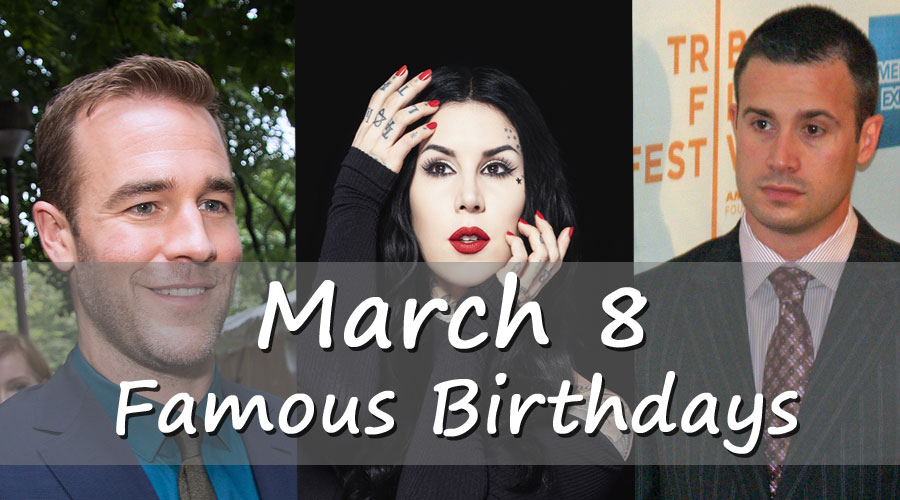