Who was born on March 19 is energetic,
active – they show tendencies for democracy.
They enjoy everything that is new and progressive.

They wish to lead others and be at the front, without taking subordinate positions and serving others. They gladly form various plans and projects, but do not like to listen to others and always wish to walk their own paths.

Sensual, brave, industrious – they often show significant determination. They enjoy everything that is new and progressive, tackling every task life throws at them with energy and decisiveness. Ambitious, they wish to stand out and attain recognition. They like to alter their surroundings, and do not show too big family instincts.

They can make their way through in any situation, but they are especially fit for mental work, politics and industry. They often show a lot of restlessness and act without thinking, too hastily and suddenly. These are the most common causes of their failures. They are also very sensitive, caring and capable of connecting with the thoughts and feelings of others.

Deep down, they wish e veryone all the best. They gladly forgive others their errors and mistakes – which makes them a good possible teacher in the highest meaning of the word. Still, the nature of such a person is somewhat odd. On one hand, they wish to show their kindness and sacrifice, on the other – they feel too little trust for others, as far as the matters of life go. They need peace and harmony to achieve full development.

They have their constant habits, are interested in details, like comfort and pleasure. Despite their pursuit of independence – they are strongly influenced by other people, which causes their life to be ever changing.

They often struggle with adversity already in their youth. What threatens them. That their mind becomes enclosed in misanthropic isolation and passiveness towards the tasks of life. What should they strive for. To let their will and reason guide them, rather than feelings – also, not to give in to the influence of other people and stray from their own principles. 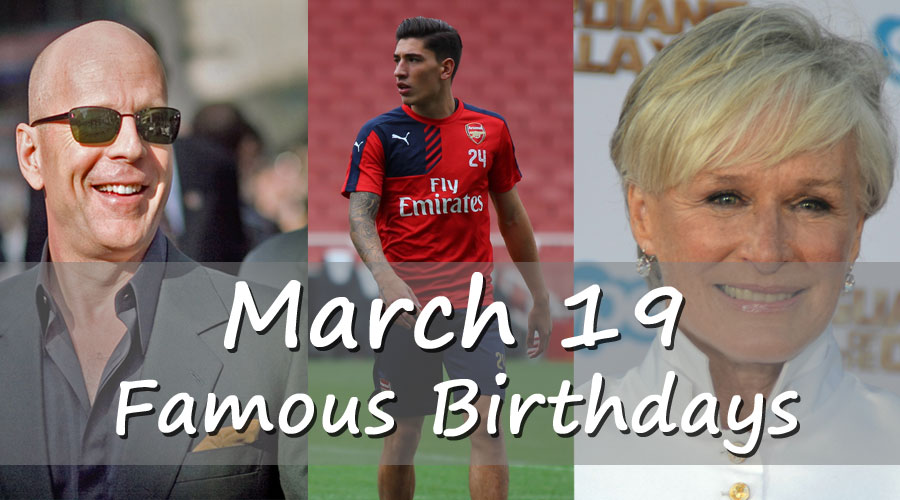