Who was born on March 12 is subjected to
strong emotions, they are
an epicurean, able to govern
others.

Their range of interests and sympathies is very wide. They have patriotic tendencies – they give much mind to social ideals. They also show a lot of attachment to their closest family – especially to their mother.

Although they are not imperious – they know how to influence and rule others. But they are not harsh about it. For all their decisiveness and determination, they are pleasant, sometimes humorous. As they are subject to strong emotions – they are also able to invoke them in others. They are a sympathetic companion. Happy, talkative, energized with good intentions.

They would like to make everyone around them happy – and because they do not always know how to do it, they often lead a passive life in spite of their grand intentions. When they finally begin bringing their ideals to life – it turns out it is something completely different than what was previously envisioned.

At this point – disappointed and disillusioned – they can give in to passivity or discouragement. It should be added that they are a calm and persevering person – but more in mind than action. Still, they can show extra ordinary perseverance in some cases – they do not care for any events and facts, dismissing any persuasion and stubbornly sticking to the picked path that others – those with more knowledge about the situation – condemn fully.

It might happen that, despite common sense, they are eventually triumphant and victorious. The love everything that is poetic and romantic and, despite their epicurism and sensuality, are capable of platonic love. They are not a bad person, although used to pleasure and luxury.

What threatens them. The influence of women is strong in their life and it does not always bring them happiness. For women guide their fate and can ruin them. Both men and women born on this day should beware weakness of character and its sad consequences. 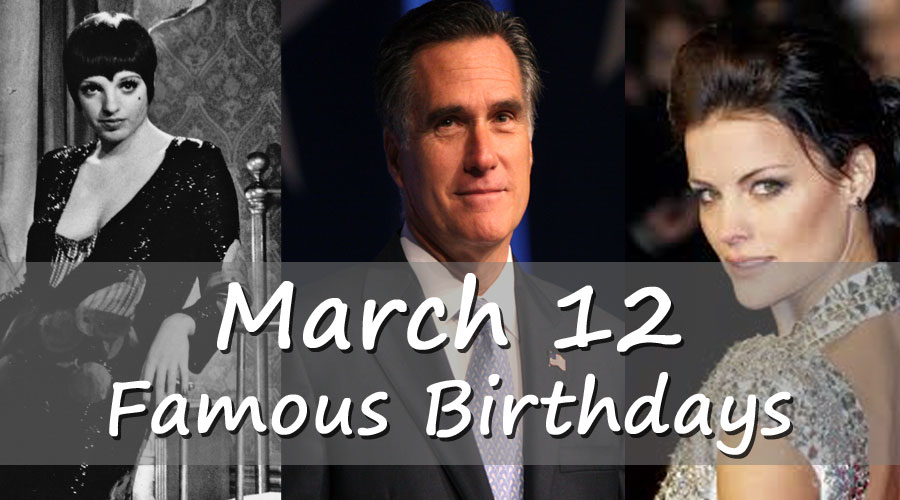