Who was born on June 9 should be prepared for a change in the tides of fate.

They stand out through their thirst for knowledge, they tend to have original ideas and be an enthusiastic proponent of fine arts and literature. Their mental abilities are significant in general, both in science and everything that relates to communication, trade and law.

Their diplomatic skills allow them to craftily implement their plans. Their actions often gain a certain popularity, as they are a person of social and humanitarian demeanor.

They show enthusiasm for travels and deal with several things at once – they find systematic and hard work less appealing. Just like they are subjected to changes in their profession and tendencies, so do their possessions and material conditions undergo variations.

So the can go from poverty to wealth and the back again in life. Losses and gains, failures and triumphs – they alternate and create an overall restless life.

Despite all those changes, they will eventually find a good situation in which they will enjoy a certain recognition and success. The most prominent flaws of this birthday include succumbing to delusions and creations of one’s own fantasy, as well as lack of foresight, which brings forth material losses.

What threatens them? They can be in secret danger which is difficult to pinpoint in advance. The changes in wealth mentioned earlier might put them at risk of unexpected poverty. A woman born on this day always enjoys good health. Life often brings her two spouses, one of them not too happy. 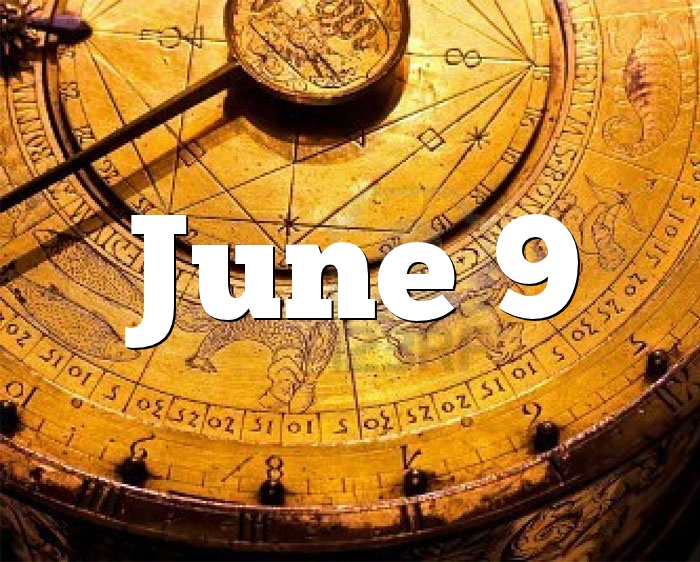 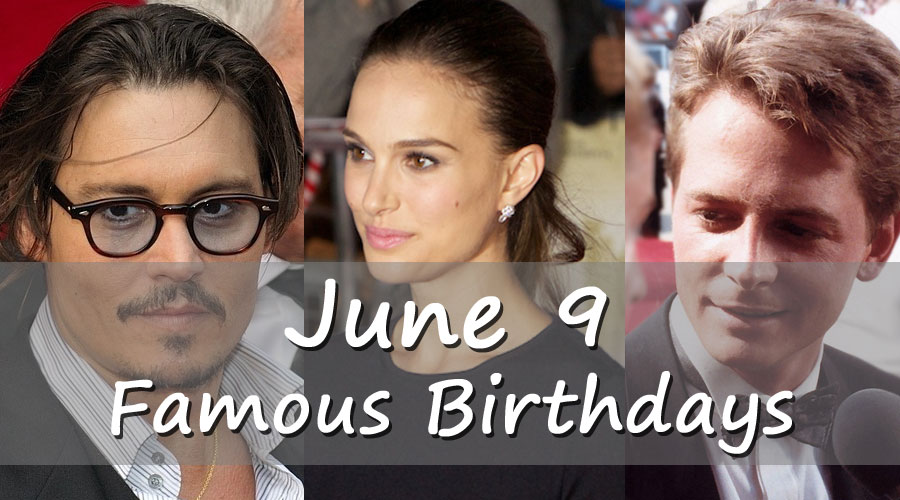