Who was born on June 5 will be either a prominent individual – or an unlucky one.

Their character is very resourceful, and their demeanor – eccentric. Inventive, clever – their intellectual abilities make them stand out. Intelligent, active, restless and willful of demeanor – they easily cause misunderstandings. They are a person who can either be a prominent individual or a less than mediocre one.

They will either prove their worth through studied, mental work and all-encompassing knowledge – or lead a disorderly life, full of confusion and chaos. They start working on many things at once, often more than they can successfully conclude.

It also often happens that their work, once started, ceases to interest them at which point they abandon it and unscrupulously begin a new task. People born on this day often play a certain part in the political, artistic or journalistic life – as inventors or writers.

The flaws of this birthday include dishonesty, for a person born today often depart from the truth. They most often do it under the influence of their imagination which lets them see things for what they truly are but show everything through rose-colored glasses of their desires.

They often have chaotic ideas, and their plans and projects lack strength, because of which they are not successful. They also show a certain duality of character – their claims differ from their deeds.

Illnesses associated with this birthday include a possibility of pulmonary ailments which can be prevented through respiratory exercise and gymnastics – it has a generally good influence on the health of people born on this day. One should also strive for peace and harmony, for commotion and mental restlessness negatively influence health and might eventually lead to an illness. 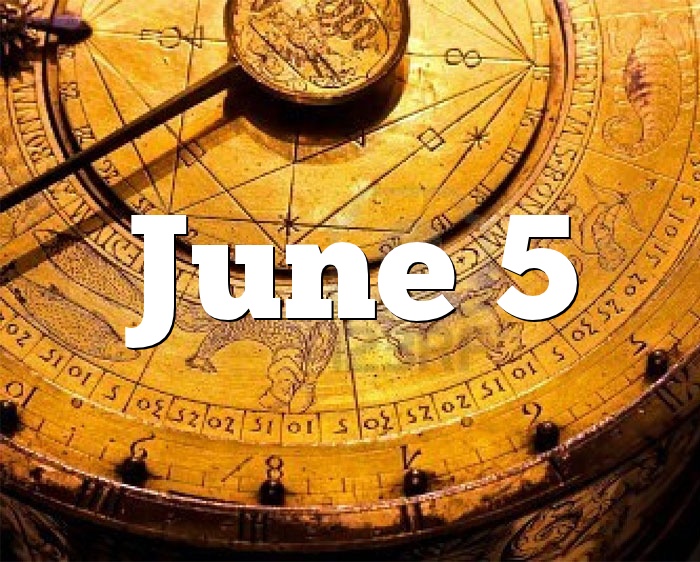 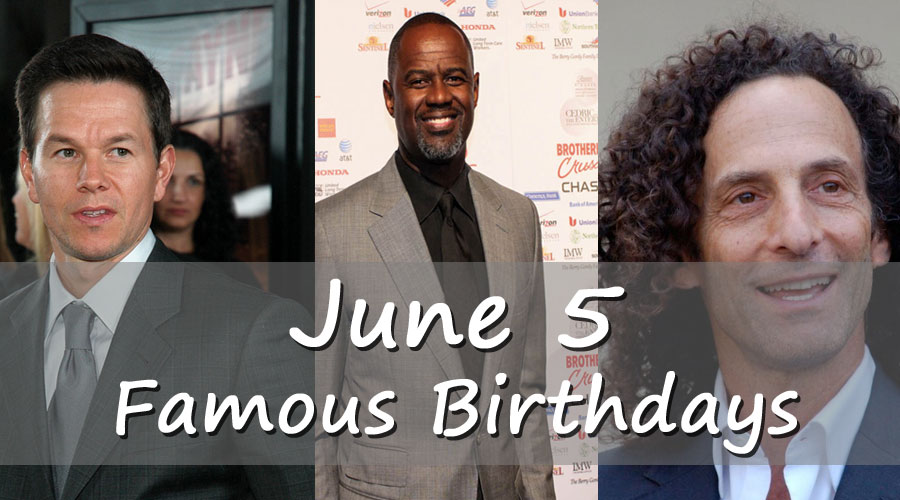