Who was born on June 27 enjoys life
at home, and their character is quite capricious.

They are exceptionally sensitive, have unusually developed sense of justice and intensively experience everything that goes on around them.

They need harmonious environment to achieve happiness. Gentle and peaceful, they wish to avoid any and all misunderstanding and disputes.

They experience things mentally a lot, have strong intuition and show a tendency for spiritual development, as well as a longing to help humanity.

Pleasant, harmonious, they enjoy the life at home but are no good for hard work. They imagination is very developed, their character – capricious. They are an emotional person, although careless.

They have much trust for their environment and believe people who are not worth it, which often turns against them. They know little about the downsides of people\’s characters, and their demeanor is trusting, l

oving, capable of deep feelings. However, they are quite instable of character, enjoy luxury and comfort.

Also, they are too strongly influenced by the opposite sex, which will not end well for them. In love, they will most often encounter worries, although they can begin their sensual life quite early. Outbursts of lust strongly influence their entire life and cause negative crises.

Their organism is not very resilient. Being born todays brings forth a possibility of gastric ailments or significant gastric sensitivity which only grows stronger with age. They usually achieve success in the second part of their life. The first one is usually full of fruitless effort. 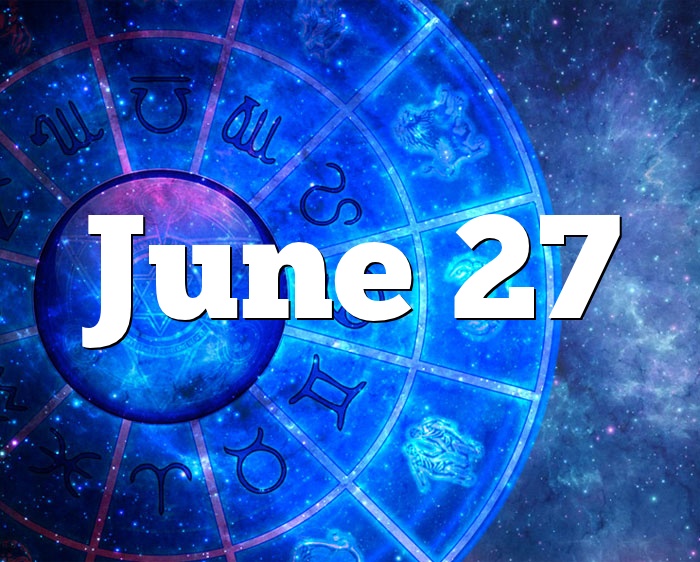 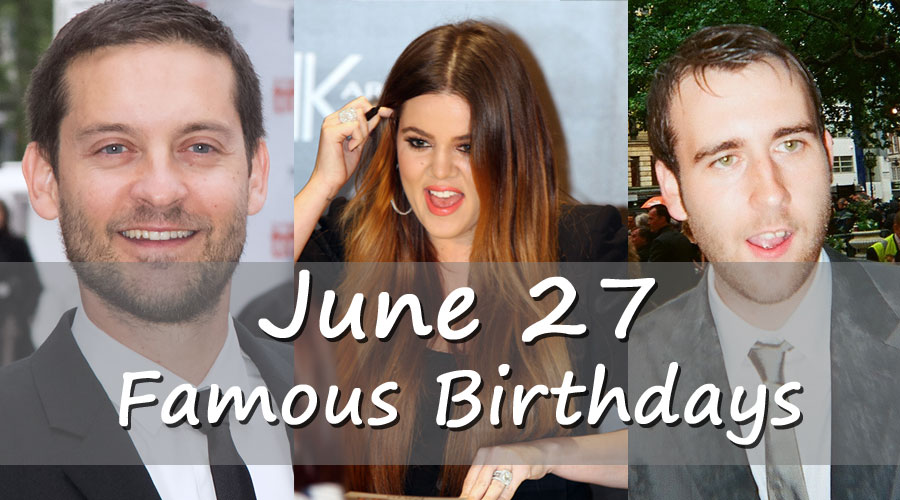