Who was born on August 8 should not waste time on empty pleasures and whims.

They are characterized by unusual self-confidence which comes hand in hand with great caution. They are unusually ambitious and aim high, which makes it possible for them to rise above their origin. They are a born leader and governor of others, standing out with their organizational abilities. Honest, enthusiastic, restless.

Can be persevering, but only shortly. Kind, noble, faithful as a friend. They can also be a dangerous enemy. They enjoy flashy appearances and, although they are honest, their character is quite snappy. All in all, they sow a lot of moderation and temperance in life. They have exceptional skills, and their mind, if guided correctly, can achieve much and even cause positive societal changes.

Flaws. For all their humble demeanor, they are often stubborn, reluctant, disobedient. Too hasty, influenced by stimuli they have no control over. They are difficult to stop. They are rarely happy in love, for they show too much nobility and reach far. 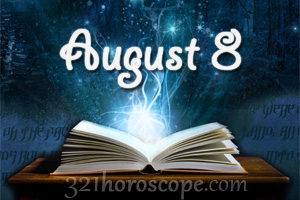 e and unfavorable friendships. They are often touched by severed relationships and suffering of the heart, but their innate ability to forgive makes them be at peace with life and overcome life tragedies.

What should they be wary of. Not to waste their time for meaningless entertainment, whims and fantasies. What threatens them. Danger in marine travels. Although they will be a prominent individual, they might not achieve wealth. What should they strive for. They should overcome their own laziness and try to develop a strong will. 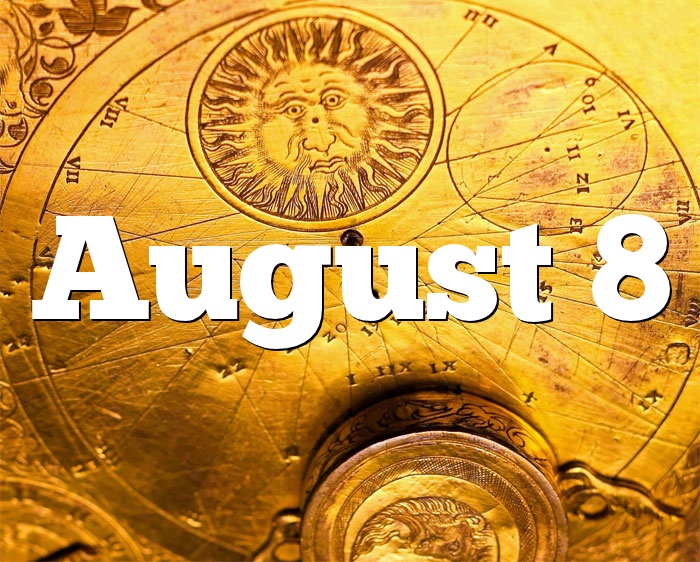 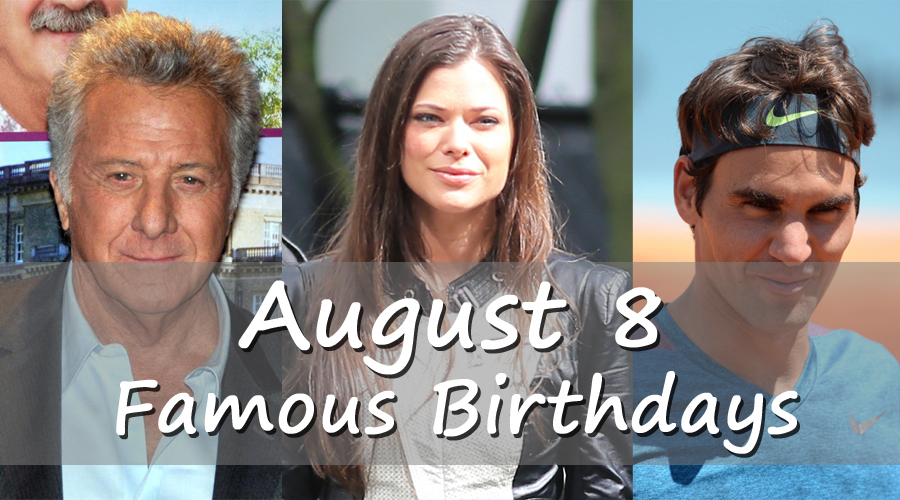