Tomorrow horoscope and predictions for Capricorn - tomorrow's forecast. Free daily horoscope. Capricorn, read your horoscope for tomorrow. Find out what astrology have predicted for you. 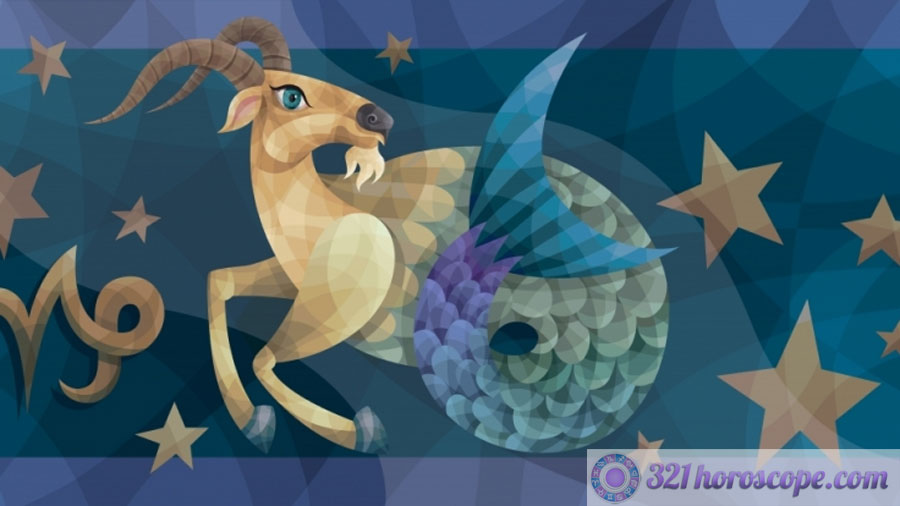 Tomorrow's horoscope : Remember that all work and no play makes Jack a dull boy. It's a good day for self-reflection and making a decision to change your lifestyle to more healthy. The starts are on your side, don't waste it! 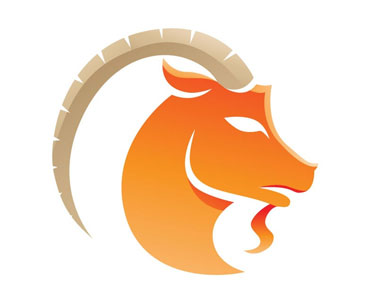 Watch out for these zodiac signs : Leo, Pisces

Tip for tomorrow : "All we can do is the best we can do." – David Axelrod

Aries tomorrow horoscope : percentage distribution of your horoscope of the day Thursday, August 5, 2021 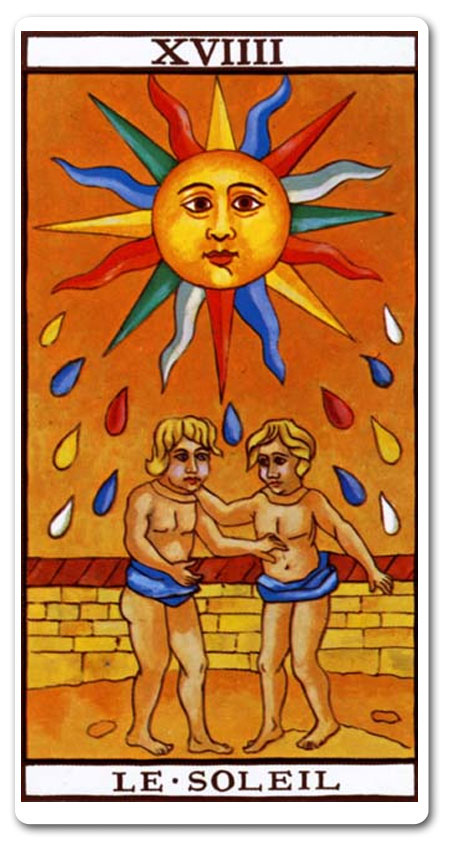 If the Sun card appears in your spacing, this means that in the near future you will feel more relaxed than before, perhaps more than you have felt in years. He also indicates that this is a great time for vacation and to experience different things. The sun means vitality, freedom, joy and self-expression.

Quote of the day for you :
Every man builds his world in his own image. He has the power to choose, but no power to escape the necessity of choice.

Did you know about it?
If you were to roll a lung from a human body and out flat it would be the size of a tennis court.


Joke of the day
Politically Correct Little Red Riding HoodThere once was a young person named Little Red Riding Hood who livedon the edge of a large forest full of endangered owls and rare plants thatwould probably provide a cure for cancer if only someone took the time tostudy them.Red Riding Hood lived with a nurture giver whom she sometimes referred toas "mother", although she didn't mean to imply by this term that she would havethought less of the person if a close biological link did not in fact exist.Nor did she intend to denigrate the equal value of nontraditional households,although she was sorry if this was the impression conveyed.One day her mother asked her to take a basket of organically grown fruit andmineral water to her grandmother's house."But mother, won't this be stealing work from the unionized people whohave struggled for years to earn the right to carry all packages betweenvarious people in the woods?"Red Riding Hood's mother assured her that she had called the union bossand gotten a special compassionate mission exemption form."But mother, aren't you oppressing me by ordering me to do this?"Red Riding Hood's mother pointed out that it was impossible for womynto oppress each other, since all womyn were equally oppressed until allwomyn were free."But mother, then shouldn't you have my brother carry the basket, sincehe's an oppressor, and should learn what it's like to be oppressed?"And Red Riding Hood's mother explained that her brother was attendinga special rally for animal rights, and besides, this wasn't stereotypicalwomyn's work, but an empowering deed that would help engender afeeling of community."But won't I be oppressing Grandma, by implying that she's sick andhence unable to independently further her own selfhood?"But Red Riding Hood's mother explained that her grandmother wasn'tactually sick or incapacitated or mentally handicapped in any way,although that was not to imply that any of these conditions wereinferior to what some people called "health".Thus Red Riding Hood felt that she could get behind the idea of deliveringthe basket to her grandmother, and so she set off.Many people believed that the forest was a foreboding and dangerousplace, but Red Riding Hood knew that this was an irrational fear based oncultural paradigms instilled by a patriarchal society that regardedthe natural world as an exploitable resource, and hence believed thatnatural predators were in fact intolerable competitors.Other people avoided the woods for fear of thieves and deviants, butRed Riding Hood felt that in a truly classless society all marginalized peopleswould be able to "come out" of the woods and be accepted as validlifestyle role models.On her way to Grandma's house, Red Riding Hood passed a woodchopper, andwandered off the path, in order to examine some flowers.She was startled to find herself standing before a Wolf, who asked her whatwas in her basket.Red Riding Hood's teacher had warned her never to talk to strangers,but she was confident in taking control of her own budding sexuality, andchose to dialogue with the Wolf.She replied, "I am taking my Grandmother some healthful snacks in a gestureof solidarity."The Wolf said, "You know, my dear, it isn't safe for a little girl to walkthrough these woods alone."Red Riding Hood said, "I find your sexist remark offensive in the extreme, butI will ignore it because of your traditional status as an outcast from society,the stress of which has caused you to develop an alternative and yet entirelyvalid worldview. Now, if you'll excuse me, I would prefer to be on my way."Red Riding Hood returned to the main path, and proceeded towards herGrandmother's house.But because his status outside society had freed him from slavish adherence tolinear, Western-style thought, the Wolf knew of a quicker route to Grandma'shouse. He burst into the house and ate Grandma, a course of action affirmative ofhis nature as a predator.Then, unhampered by rigid, traditionalist gender role notions, he put onGrandma's nightclothes, crawled under the bedclothes, and awaited developments.Red Riding Hood entered the cottage and said,"Grandma, I have brought you some cruelty free snacks to salute you in yourrole of wise and nurturing matriarch."The Wolf said softly "Come closer, child, so that I might see you."Red Riding Hood said, "Goddess! Grandma, what big eyes you have!""You forget that I am optically challenged.""And Grandma, what an enormous, what a fine nose you have.""Naturally, I could have had it fixed to help my acting career, but I didn'tgive in to such societal pressures, my child.""And Grandma, what very big, sharp teeth you have!"The Wolf could not take any more of these specist slurs, and, in a reactionappropriate for his accustomed milieu, he leaped out of bed, grabbedLittle Red Riding Hood, and opened his jaws so wide that she could seeher poor Grandmother cowering in his belly."Aren't you forgetting something?" Red Riding Hood bravely shouted. "Youmust request my permission before proceeding to a new level of intimacy!"The Wolf was so startled by this statement that he loosened his grasp on her.At the same time, the woodchopper burst into the cottage, brandishing an ax."Hands off!" cried the woodchopper."And what do you think you're doing?" cried Little Red Riding Hood. "If I letyou help me now, I would be expressing a lack of confidence in my own abilities,which would lead to poor self esteem and lower achievement scores on collegeentrance exams.""Last chance, sister! Get your hands off that endangered species! Thisis an FBI sting!" screamed the woodchopper, and when Little Red RidingHood nonetheless made a sudden motion, he sliced off her head."Thank goodness you got here in time," said the Wolf. "The brat and hergrandmother lured me in here. I thought I was a goner.""No, I think I'm the real victim, here," said the woodchopper. "I've beendealing with my anger ever since I saw her picking those protected flowersearlier. And now I'm going to have such a trauma. Do you have any aspirin?""Sure," said the Wolf."Thanks.""I feel your pain," said the Wolf, and he patted the woodchopper on hisfirm, well padded back, gave a little belch, and said "Do you have any Maalox?" Thomas E. Maloney