Who was born on September 9 is wide,
cautious, thinks about the future, and has
amazing ideals.

They can develop great perseverance, overcome any trouble and obstacles, which is why they emerge victorious from struggles and are quick to get up after a defeat. They are characterized by their gift for observation, ability to tell differences and analyze, as well as innate philosophical skills. Silent, withdrawn, very reasonable, cautious – they gradually acquire great knowledge and achieve wealth.

They can excellently tell stories, have original, unconventional ideas, showing both eloquence and literary skills. As a writer, they can ascend to the higher planes of mind, just lie as a public speaker or a musician.

They have innate talent for chemistry and show a love for agriculture. Because they are well-versed in public matters and sense the needs of wide audiences, they can be successful as a publisher or editor. orking, alert, they think a lot about the past in their life, and their projects are characterized by practicality. Flaws. Their mind is often very quarrelsome and prone to opposition. What should they strive for? They should not flatter themselves and fall into inaction, for that might put them at risk of significant losses.

They are liked by their subordinates, and their life goes well most of the time, secure from any greater bad experiences, with positive predictions for their future.

They wish to explain and mentally analyze everything in their religious life, not very fond of complex rituals and theological inquiries – looking at everything from the perspective of purely practical purposefulness and usefulness. 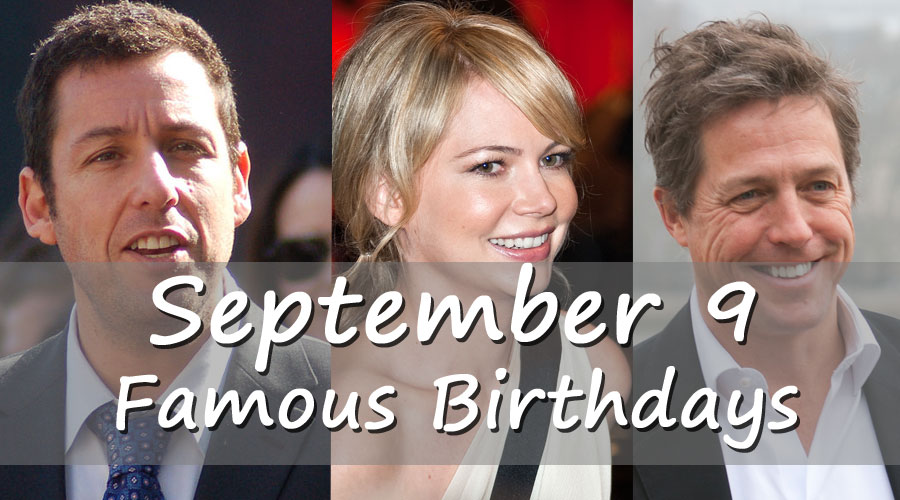