Who was born on September 8 strives for
distant goals and eagerly pursue
happiness.

They will have a lot of friends, and relationships with others will play a significant role and being them much benefit in life. Even without trying to, they will be connected with others in cooperation, people who will benefit from it; and everyone will come up on top.

Despite their materialistic worldview they apply in everyday life, they are not devoid of higher interests and often show metaphysical tendencies, striving for spirituality and true wisdom.

However, it should be noted that the above traits are present in the developed type. The undeveloped type shows an excessive tendency for criticizing others, and their criticism is always accusing and halting.

The developed individual clearly looks forward, bringing out the tiniest details in a deed that is be to done, and skillfully predicts all practical possibilities of realization. The primitive type, however, only sees unsurmountable difficulties and errors everywhere, lovingly looking for them in plans and deeds of other people. e never longs for praise. The undeveloped: never gives it, they always find something they dislike… Their another vice is excessive longing for power and wealth. They pay great attention to the superficial part of life and would always like to make the best impression on people.

That often makes them exaggerate, pretend and even fall into debts just to show themselves in a good light. They gladly play predictions of what is going to happen, and because, as a materialist, their intuition is not particularly developed, which makes their predictions unreliable.

They like hunting. As said before, they are successful in relationships with others. They eagerly strive for distant goals and pursue happiness. What threatens them? Much effort awaits them in life, and their speculations can be crowned with success. 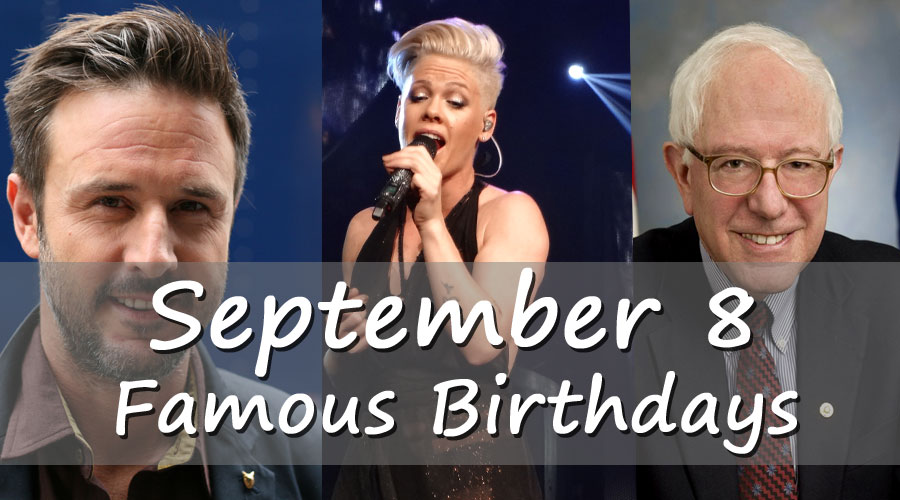