Who was born on September 7 is characterized
by an unusual sensitivity and ability
to sense things.

Noble, full of love and sacrifice, glad to perform any work if they know it will bring others benefits. Tender, emotional, devoted – they are gentle of character, often fearful and feminine. They are exceptionally sensitive and able to highly develop their abilities.

Despite their tendency for materialistic worldview, once they step onto a spiritual path – they make quick progress on it.

They instantly grasp the nature of the soul and can become a good philosophy teacher, teach about the soul’s immortality or be an inspired doctor. They are a proponent of art and poetry, often showing some talent in these areas.

They spend a lot of time abroad. A keen observer, skilled performer, good drawer; they can often accomplish much in life. Succumbing to the impulses of their nature – they never work mechanically, even when under orders of others, always showing their originality.

They accept commands but carry their out in their own way. Merry, careless, fond of luxury, and yet everyone will know them for their feminine sensitivity and gentleness. They gladly study and experiment with everyth ing, separating the wheat from the chaff, and their ability to tell differences is very pronounced in life.

What threatens them? When they do not develop spiritually and are only a materialist, they become very critical, arbitrary and egoistical.

And their great sensitivity which might even border on fearfulness can push them backwards in a critical moment, costing them their position they are rightfully entitled to. Their health is quite good, which often allows them to perform arduous and intensive work.

The greatest danger for the health is overworking or getting indulged in purely practical matters, which migh even make them skeptical and unsympathetic. 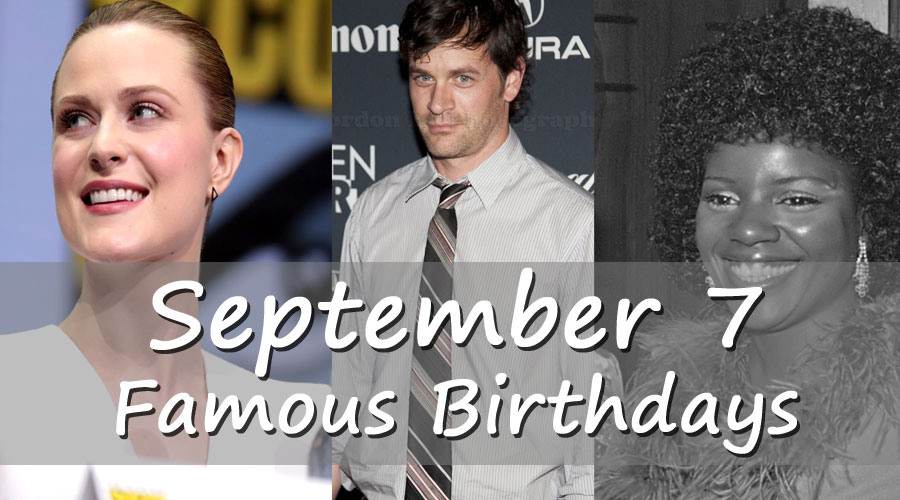