Who was born on September 6 is better in
a subordinate position than a
managing one.

They are practical individual, devoid of imagination, hard-working and righteous – quite passive of demeanor. They do not strive for governing others or wish to stand before the crowd. They would much rather go an already trodden path and do not show any great ambition.

They strive for wealth – in which they are mostly successful, especially in professions that put them in the role of a subordinate or beneath a superior. They can also be in a prominent position with subordinates – yet alone; as a boss – they will still answer to someone. Sometimes, that dependence takes the form of cooperation.

When left to their own devices – they cannot always be a good superior, with certain dissonances present in their management: lack of confidence, mistakes in conclusions, etc.

They feel best when they can get advice, help or guidance from someone else. Eager in their work – able to sacrifice for others. Gentle, kind, cautious, withdrawn, they show interest in the east and its customs. Industrious – a ble to skillfully adapt to conditions of life. Their abilities are versatile.

They are attached to their home, but their family life often tends to be disharmonious, and misunderstandings cause disconnections and split-ups.

They can only acquire property with effort and time, often just to lose it again. They often enter into marriage for reasons other than love. They usually have few children. They often change their place of residence. What threatens them?

They are in danger of being cut and dependent on others. They might be put at risk during short travels. they work eagerly – but their results can being them only slight personal results. 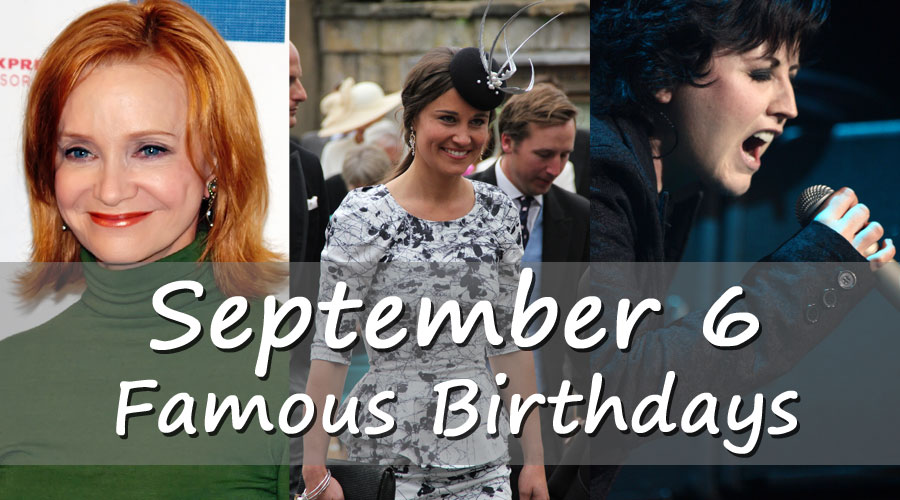