Who was born on September 4 has a strong influence on the opposite sex.

Their own company is enough for them. Trusting, smug – they choose their own profession and become the blacksmith of their own fate. They are a secretive person. Their mind is clever and sharp – interested in all that is mysterious and secretive. Diligent, scrupulous – glad to learn and work hard, approaching their profession with dedication.

They are natural and sympathetic to live with, faithful and dedicated as a friend. Full of hope which does not leave them in trying times, they strive for inner balance and philosophical self-control.

Their nature, although quite weak and sensitive, has a significant influence on the opposite sex. They are in danger of being drawn into risky romantic adventures, which might lead to serious complications in life.

Flaws. They easily spark misunderstandings, showing a lot of cunning and trickery. They draw their surroundings into risky projects of their own. They are dishonest, prone to hide their important views and able to mislead others.

What should they strive f or? Most of all, they should try to judge others as they do themselves, for they see numerous flaws in other people and none in themselves. Instead of admiring the rich aristocrats and pursuing superficial phenomena of the material life – they should strive to pay homage to righteousness, virtue and actual merit. 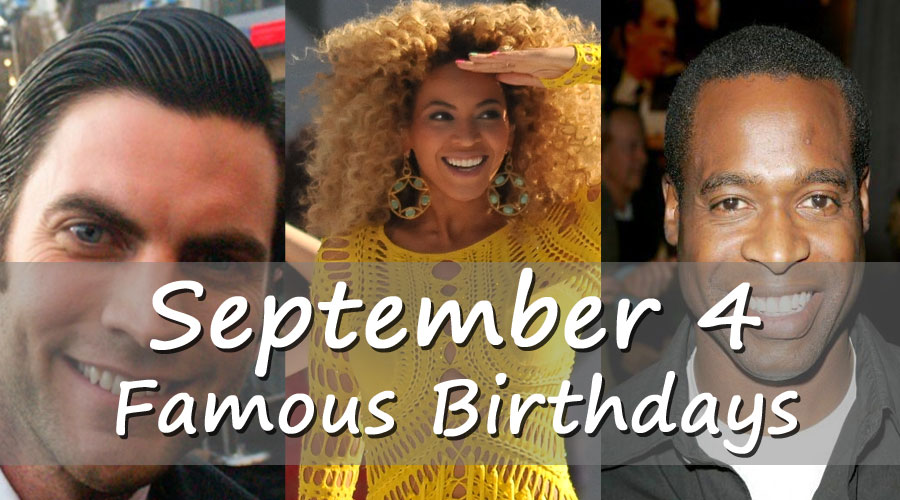