Who was born on September 3 is elegant and fond of standing out from the crowd.

They are a noble, righteous, intelligent and humorous person who gladly spends time on studies. They have deep sympathy for the unhappy and help them in need. Quite proud, skilled in speech, elegant in the way they dress and behave, can be a helpful friend. Sensitive, impulsive, often seriously interested in classical arts.

Quick to make decisions, courageous and industrious, they walk quite quickly and gladly travel. Their mind is very active and with wide interests. It should be admitted such a person is useful.

Polite, gifted with higher intelligence, they look at everything from the perspective of social usefulness. With all that, their character is flexible, adaptive, granting them various positions in life. ress a lot of energy and strong will in their deeds. Once they decide on doing something, they rarely not lead to a successful end. Flaws. They enjoy being awarded, but they are not too discrete, often not able to keep their own secrets or those entrusted to them by others. What should they be wary of?

Their passions are quite strong, and if not controlled and allowed to burst out too much, they might lead to sad experiences. They could at risk of significant struggles in love. Still, they will make a carerr, enjoy general respect and even certain honors. 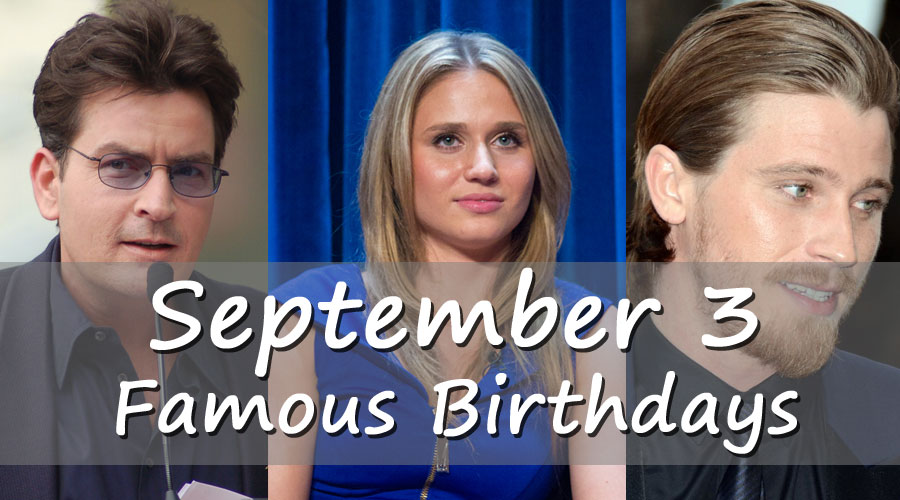