Who was born on September 29 has a lot of effort and outstanding deeds awaiting them in life.

They are usually conservative and respectful towards olden customs and traditions. Interested in antiquity and fond of collecting antiques and works of art. They are a very sensitive individual with a critical mind. Patient and persevering, able to control themselves, although they sometimes find it difficult.

Today’s birthday brings forth two types of people: one of the merry, full of joy of life, optimistic; the other serious, focused, somewhat melancholic. Sometimes, these two extremes come into a single person.

When it happens, such a person goes through states of great joy, excitement and expansion, only to fall into depression, unwillingness to work or exert effort again.

At that point they think they can trust nobody in the world. Still, their nature is loving and they always have numerous friends who gather around them. They are fond of life and all kinds of pleasures, they are a great proponent of arts; especially music, often showing certain talents for arts themselves. 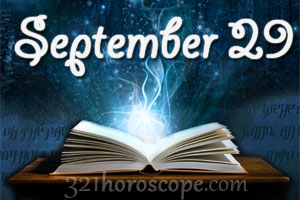 eir too impulsive demeanor stand in the way of utter happiness. What should they be wary of? Of causing themselves to worry needlessly.

For they are unusually sensitive to everything that goes on around them. Also, they often suffer from mental oppression and fall into unexplainable sadness, appearing capricious and confusing to their environment.

They have to exert much effort in life, for hard and unusual tasks lie ahead of them. But they eventually might be successful and reap the fruit of their long effort in their later years. 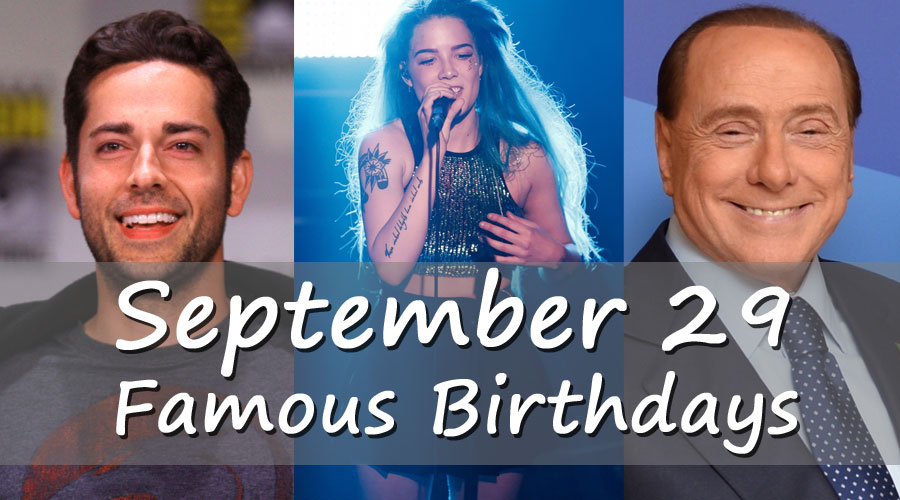