Who was born on September 28 is
combative, gifted with
artistic abilities.

They always stand in the front and wish to be first. For they are impulsive of nature. Their demeanor is warrior-like – they like war and fight, often collecting all kinds of weaponry. Their intelligence is exceptional, and their strivings very high; but their fiery, impulsive nature makes them use force instead of arguments.

They show accurate judgment and are characterized by their comparative skills. They also have outstanding artistic abilities, especially for architecture, applied arts or music. They love their spouse. Concerned with their profession, they act hastily and eagerly.

When they undertake something, they persistently go towards their goal without paying attention to anything that could distract them.

There is a time, however, when they abandon their started work and begin doing another – with the same eagerness and persistence. Therefore, their flaw is the fact they do not always have enough perseverance to see somet hing through to the end once they begin it.

They are often careless and unreasonable, acting on impulse or passion. They are in danger imposed by fire and iron, as well as at risk of losing a prominent position they often have.

What should they be wary of? Their temperament is too impulsive and might put them at risk of physical danger. They should not allow themselves to be involved in fights, avoiding careless handling of weapons, both firearms and bladed. They are an eager person who is full of hope which might not always be realized. Their instincts are very humanitarian. 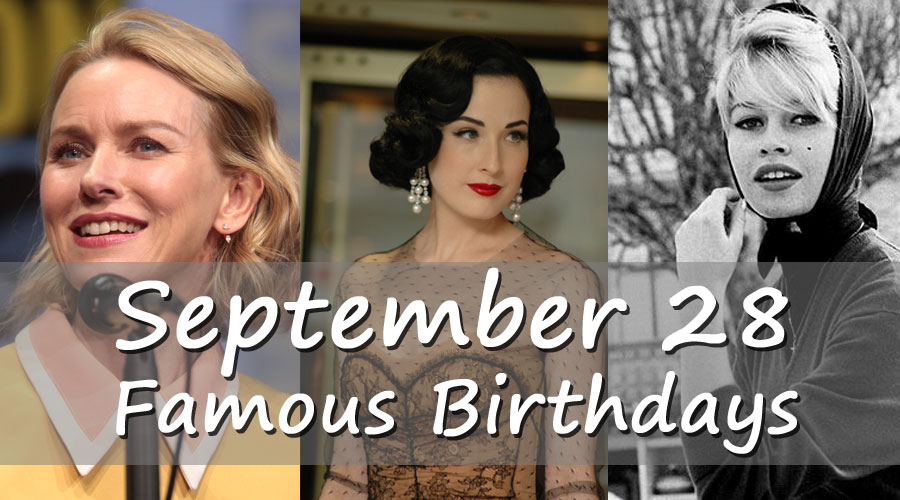