Who was born on September 24 is
brave, independent and follows their
own path in life.

They are progressive of mind, exceptionally gifted, characterized by creative abilities in the area of arts. Their spiritual individuality strives to be strongly expressed in life. That can make them a prominent individual.

They greatly value their own freedom and independence. Not very prone for marriage, often preferring solitude.

The accuracy of their observations is astonishing, and their judgment – sound and clear. Always aiming at independence, they can skillfully use their own abilities and talents.

Strongly convinced of their success, easily susceptible to enthusiasm, they become reckless and not mindful of their own words and actions. It should be added that such a person is Mask-like in demeanor, rarely showing any true love for peace.

For they are courageous, combative, do not hesitate to attack their enemies and always ready to start a fight or getting into danger. So they most often carve their path in life in a cruel way, caring little for the feelings and views of others. Despite all that, they are righteous and just in their actions.

At the same time, th eir nature is very sensitive; these contrasts of character does not always let them achieve inner balance, thus their demeanor is not very happy.

Unfavorable circumstances of their environment might be a factor, too. What threatens them? That their impulsive disposition might cause misunderstanding, put them at risk of infamy, and during a fight they can even cut someone.

What should they strive for? For control of themselves and their actions, which might let them avoid certain misfortune that follows them in their everyday life. 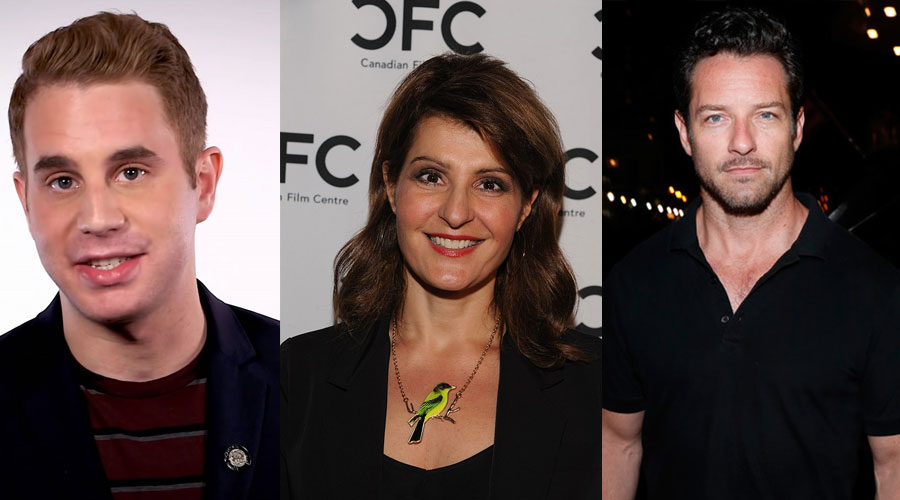