Who was born on September 21 has a lively mid and should beware excess.

Their intellect is keen and sharp, which makes them less sympathetic for others; for they are skeptical and critical towards everything which cannot be verified by the senses, logic and scientific scrutiny. It is for this reason that they tend to become cynical.

They lively mentally, methodical – at one time exact and meticulous – at another they “make a mountain out of molehill” by being prone for exaggeration.

When they are not adequately developed mentally – they can become an egoist or a bigot, unsympathetic towards others. They are excessively sensitive, which might make them suffer in life.

Their nature is essentially good – they only sometimes are too passive towards life. Quite uncertain in behavior, they can be polite. Clever and sharp, they are not too sociable and would rather life on their own.

Gifted with unusual imagination – talented for creative work. They are rather religious, fond of rituals and ceremonies. They can also make a career as a priest, and their deeds will be useful for the society when they do. They show a lot of hope and trust.

Although they are strongly sensual, they can develop significant strength of will and control themselves. All beautiful things, be it in life or arts – strongly impact them. They are a proponents of arts, music, beautiful surroundings.

They love peace, harmony, justice – very sensitive towards their environment and people they cooperate with.

They experience even the tiniest injustice strongly, be it towards themselves or other people. Their unusual intuition often makes them unable to logically justify and explain their actions. Truth be told – they dislike giving explanations for their doings. 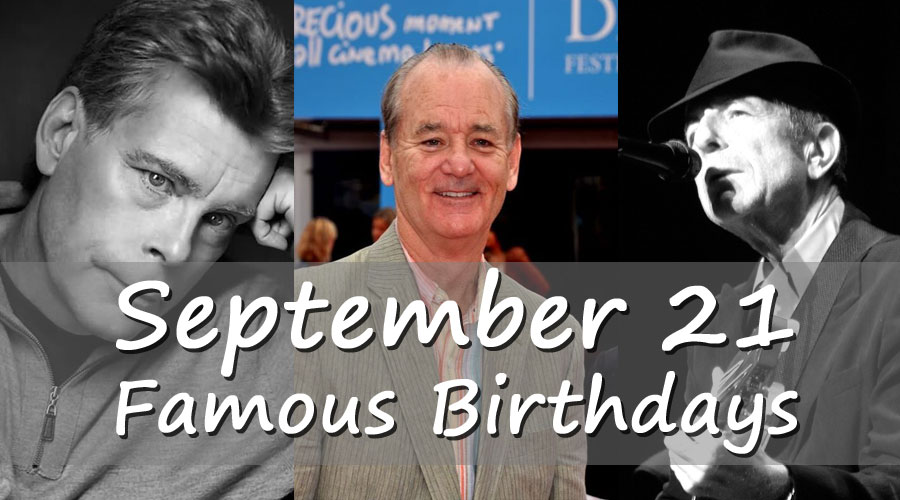