Who was born on September 20, although
egoistical of demeanor, is
easily concerned with ideals.

Their sympathies and interests are mostly concentrated around their own person – which, naturally, might turn into egoism. Unusually critically disposed, gifted with significant analytical skills and very practical.

They will achieve truth by doubt and criticism. Thorough, caring, guided by their excellent intellect, they can tell the difference between good and evil and adapt it for good.

Withdrawn, they rarely show their true inner self. Widely talented, hard-working – they enjoy serious conversations and have a tendency to get concerned with high ideals. Serious, interested in science – still able to be sociable and friendly. Most of the time, they are surrounded by friends and close family.

Flaws. When they are undeveloped – their mental horizons are limited by the circle of everyday chores, at the same time they express excessive tendency to focus on details, forgetting about the whole. Because of that, they easily lose orientation and ability to adapt to new circumstances.

Their constant criticism might negatively influence their surroundings, thwarting their industriousness and all enthusiasm. They should strive to develop kindness and sympathy, both for their relatives and strangers, which will let them avoid excessive mechanization.

By always striving to reco 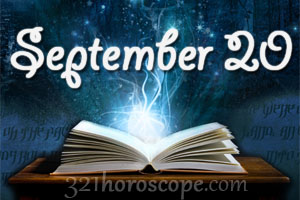 gnize the essential and most general lines – they will not avoid meticulousness and getting lost in details. Their style, although clear and accurate, tends to be too formal. Clear and precise expression of their thoughts is pleasant to them.

They are not very persevering – but they strive to keep their organism pure and choose their food with care. Their innate positive traits and merit will grant them success in life. 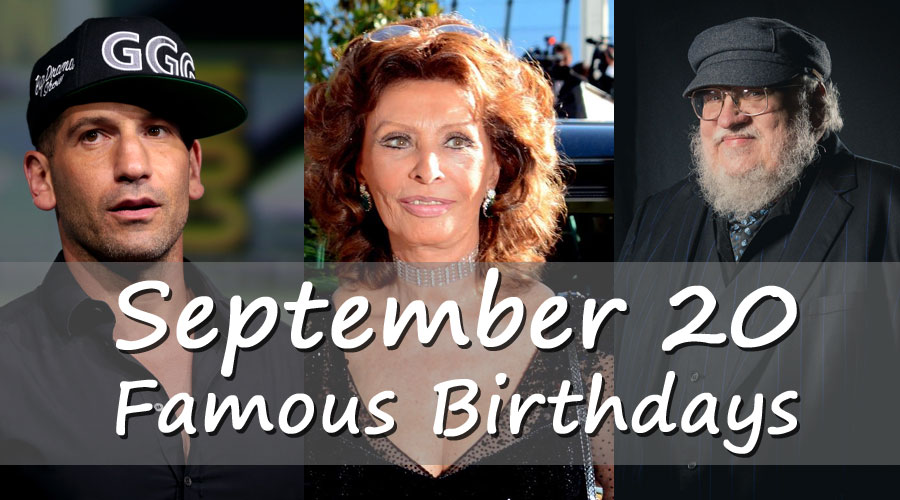