Who was born on September 19 is
a serious individual, characterized
by patriotism.

Open, righteous – kind towards others. At the same time, they are quite ambitious and clever, showing significant intuition for business in which they are lucky. Socially and altruistically disposed, they would like to serve their country and humanity.

Their diligent, skill in practical matters, excellent knowledge of life situations and critical abilities draw the environment’s attention to them.

They most often work in solitude, in their study or workshop, for although they gladly criticize others – they dislike being told what to do, unless it involves purely practical hints.

Their flaws is a certain recklessness they show when they are inadequately developed. When that happens, their demeanor is also imbalanced, and behavior – awkward, which might put them at risk of loss.

Their excessive passivity might make them a victim of more active and sly people. What should they strive for? To avoid superficiality by self-analysis and solid foundations of education. In general however, it should b e concluded that they are quite happy, born in favorable circumstances.

Their family life is going to go well. Their health requires a harmonious environment and regularity of habits, as well as order. When they find themselves in an antipathetic environment, they become irritated and angered – at which point their nervousness impacts their digestion and causes ailments.

A woman born on this day shows a skill for handiwork, a good taste and artistic sense. How to raise a child born on this day. One should continuously direct their attention to the clear and good aspects of life, point out the positive traits of other people, and develop admiration for everything that is beautiful, good and pure.

They should learn from early childhood to look for positives in everything, for their critical abilities are very strong and it is very easy for them to start judging everything negatively. 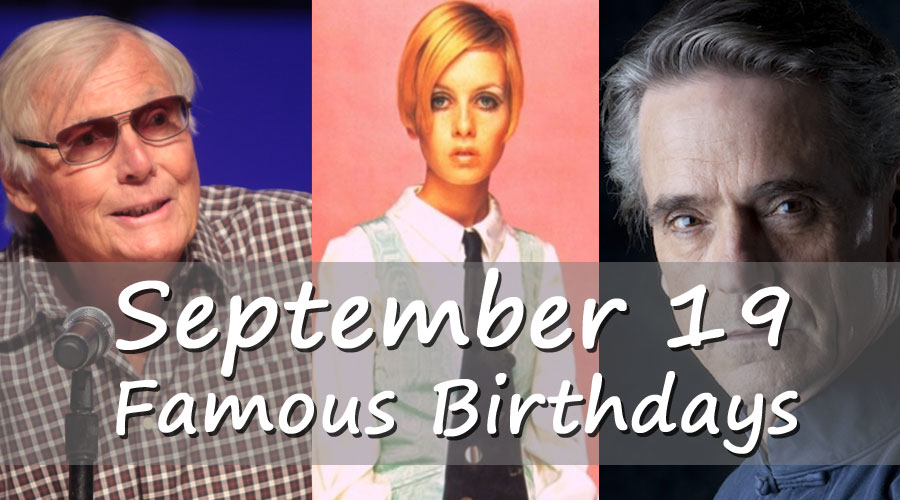