Who was born on September 16 is
withdrawn, not very
social.

They can issue orders and gladly push others to work, but they do not wish to exert too much effort themselves, which often makes them enemies in their environment. Many changes await them in life – both in terms of their surroundings and the people they work with. They continuously make new friends and form new relationships.

Exceptionally skilled in business, with a talent for trade, always ready for new actions and risky undertakings. They always prepare for seizing opportunities that might be socially or financially useful to them. Always willing to improve both their wealth and life situation.

Rather modest, stable, composed, not very sociable, often misanthropic. Eloquent, skilled, fond of arts and music. They can be a faithful friend and treat their friends well. They go through many romantic adventures in life, not very happy ones.

They find solace in hard w 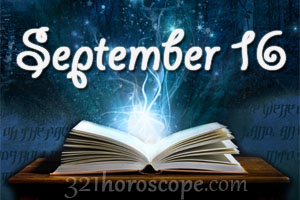 ork and often isolate themselves from people. They usually have few children, but they are attached to and care deeply for them.

Characterized by their inner sense of purity, which makes them repulsed by everything vulgar, low, dissolute. They are usually the reason of their own ailments.

What threatens them? They will be limited in life by circumstances they cannot control and are unable to overcome. They do not always have a good understanding of the situation either, which makes them easy to mislead.

Their mistaken views cause them a lot of trouble. They are also in danger of having to be set apart from their loved ones or relatives, or be forced to abandon their home country. 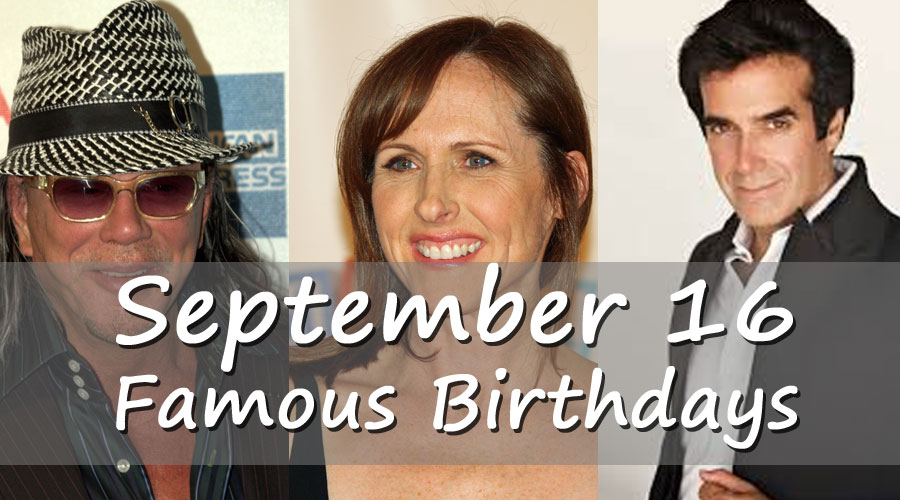