Who was born on September 15 is
impulsive, enthusiastic, fond of
work for the good of society.

Rather changing and fantastic of demeanor. Interested in new experiences, all that is romantic, unusual, even dangerous. Very sensitive and attracted to everything that is new and sensational. Impulsive, enthusiastic, with much imagination, yet unable to resist delusions. They live in their own world and often dismiss the contemporary views or requirements of their environment.

They often thin of the future so far off that today’s generations is not always able to understand them and evaluate properly. A proponent of abroad journeys, fond of water sports, sailing, navy and sea travel.

These things might even earn them recognition and wealth. They have a lot of common sense and are able to clearly see their way in life, which might make them a good manager of various enterprises, a worker for the good of society or give them responsibility for arduous work related to wide undertakings and significant deeds.

However, it should be added that they usually receive only small rewards for their hard work. They usually believe in medicine and often think they suffer from special ailments and diseases the symptoms of whic h they carefully look for in themselves.

But is eventually turns out that their only illnesses were self-delusions. Once they pick a doctor, they stick to them – changing their illnesses, but not the doctor.

What should they strive for? When they have finally overcome their materialism for which they are prone, as well as their attachment to money and luxury – they can do a lot of good in the world. At that point, their unusual critial and analytical skills, which often make them unpleasant to others, can ascend them to the heights of mental development when combined with love.

When they are morally developed, they gladly lend others a helping hand, become an inspired worker for the good of humanity, encouraging others to do so with their example. 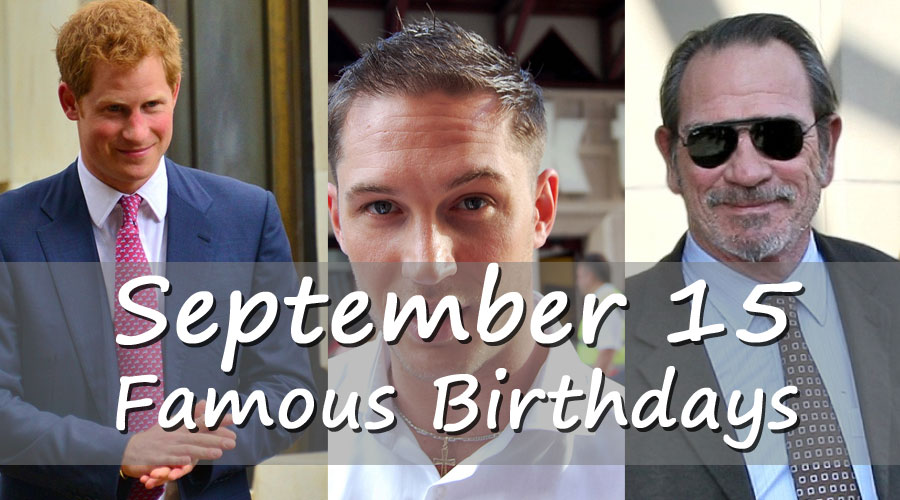