Who was born on September 14 is clever, sharp and penetrates the secrets of nature.

They are less inclined to lead an active life, but rather show a tendency for withdrawal, calm contemplation, research and studies. They often wish to be founder of some new philosophy and become an are in the life of society. Indeed, they manage to get the environment interested, and their abilities often earn them recognition and public applause.

Others gladly look at them as their manager, one who helps in mental and spiritual development. Their analytical skills are outstanding. They study everything thoroughly, classify, segregate and order all they can, just to perceive these things’ potential value.

Their brain is just as proficient as their hands, showing great meticulousness in the tiniest of details.

Capable of being moved emotionally, a faithful friend. They care deeply for their children and can be an excellent parent. They excellently tell stories and are able to become a talented novelist. There is a lot of calm strength of them – yet, they are tempted by sensuality. 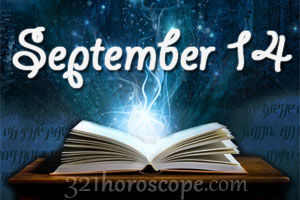 love with life, sensual; sensitive to flattery. Their vanity makes it easy for flatterers to lead them astray and put at risk of a fall. For they succumb to various delusions and are easily misled. Irritable, angry, disharmonious, sensual – often causing commotion.

They can be at risk of disagreements and sad experiences in love, even of some greater danger related to the opposite sex. What should they strive for? Most of all, to control their sensual instincts.

For is they fail to develop a moral strength and control their passion, they can be at risk of negative experiences and their good reputation might suffer from it. The same goes for both men and women born on this day. 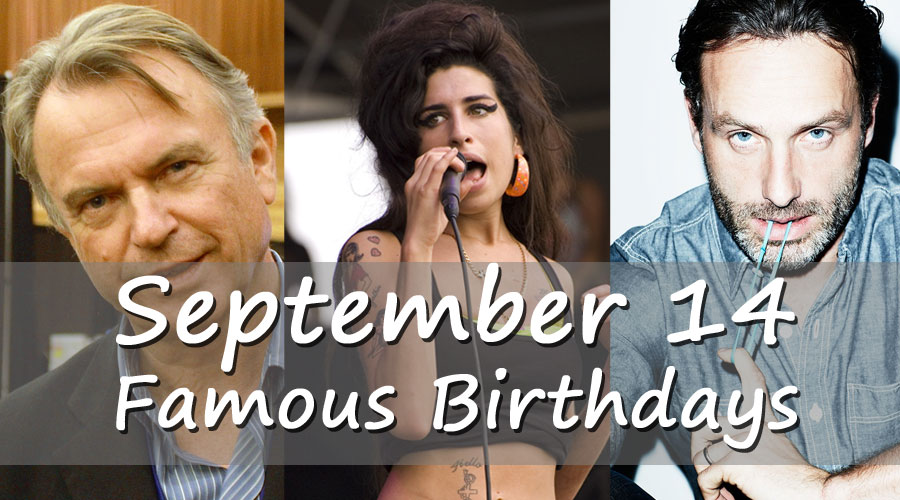