Who was born on September 13 is characterized
by diplomatic skills and can be
a good mediator.

They are not prone to extremes, usually balanced, with clear and open mind. They approach their work calmly, with no ostentation or pretentiousness. They are not particularly ambitious and do not strive for fame or respect, but act naturally. With opportunities appearing in their life, they begin to act in the simplest way possible.

Their nature is very sensitive, both in body and soul. They are internally prone for purity, and yet there are many temptations in their life. It is partly caused by the life they are forced to lead – due to their business and undertakings.

They have excellent ideas and are able to skillfully implement them. A good speaker – able to well express their thoughts on paper. A gifted mediator, usually with relations in the highest spheres. negotiations, showing their diplomatic abilities. They like ostentation and grand performances. They care deeply for material issues. They calculate the costs of each issue beforehand, are foreseeing and wish to make sure each undertaking will pay off.

They would like to achieve wealth in the simplest way possible – without too much effort. Attached to money, often wealthy which comes to them quite easily. Their financial transactions are crowned with success, and their speculations are most often right.

It should be added that their sensitivity makes their environment have a strong influence on them, and their relatives want to control them. 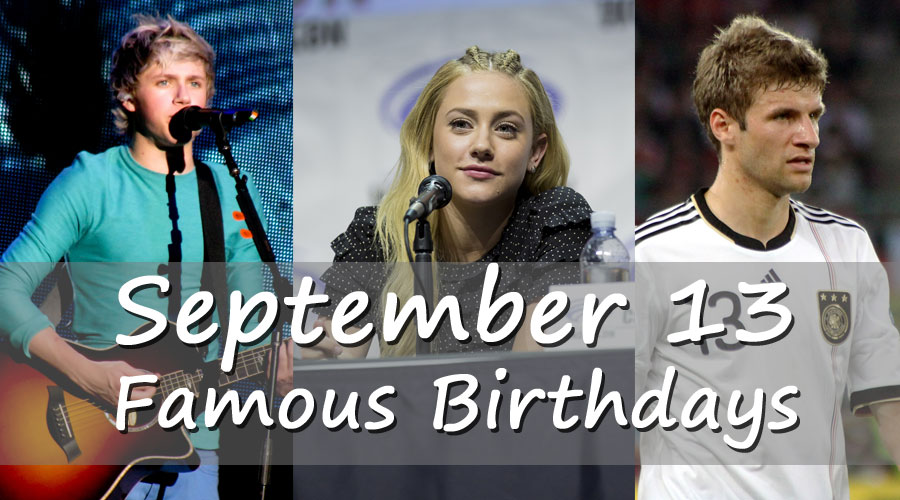