Who was born on September 12 will be
successful in trade and cooperation with
others.

Alerts, clever, always guarding their interests and ready to defend them from their enemies. However, they are not afraid of other people, being deeply convinced of their own superiority and strength. They do not avoid opponents, but await their attacks patiently, even provoking them sometimes. Not first on the battlefield, but not last either.

A wise person, characterized by mental superiority over others. Critically disposed, fascinated in all kinds of studies. They enjoy reading and are a treasury of information.

Serious and contemplative, they are a gifted thinker. At the same time, unusually sensitive to their surroundings. Characterized by perseverance, very thorough in everything they do and able to ascend high thanks to their merit.

Talented in trade, including accounts and math for which they show significant intuition. Their organism is sensitive. They know of it and often express excessive worry in terms of diet, purity of food and methods of its p The most sensitive part of their organism are their bowels. Their health is rather good, which allows them to work hard and persistently.

Flaws. They needlessly get involved in matters of other people. Easily defies others and causes opposition. All of that might lead to significant commotion which can harm their career. What threatens them? They might be in danger of having to fight secret enemies.

Their tendency for misunderstandings and disputes is especially pronounced in relation to foreign countries or foreigners. Most of the time, they do not make a great career. 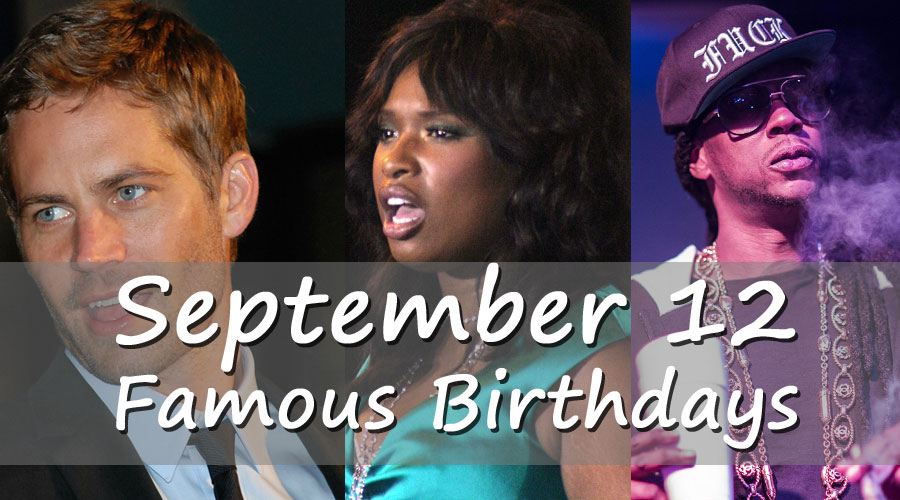