Who was born on September 1, although
sometimes a little harsh, can be
counted on.

Active, benevolent, largely interested in the matters of other people, interests of their friends, and especially their romantic adventures. They gladly mediate formation or breaking of relationships.

They can sacrifice for their environment and eagerly work for the good of others, caring for them and helping if need be. They carefully guard their secrets, as well as those of their friends.

Talented and skilled in everything they do, they excellently formulate plans and projects. They can become a good scholar or a gifted musician. Solid, methodical, interested in medicine and able to become a good doctor or magnetizer.

Their mind is clever, sharp, industrious, capable of much perseverance in scientific studies. Flaws. Although their behavior is usually simple and natural, they can also be harsh.

For their character is a bit fantastic, critical of demeanor and sometimes sour, often showing a lack of delicacy. Still, they are characterized by their exactness and righteousness, which earns them respect of their s urroundings. They can be counted on.

They enjoy sports and rural life; agriculture, gardening, breeding animals and plants. They wish to maintain their independence in life, but they find it hard to acquire it. Hard-working, they effort brings positive results, but it should be added they are a better subordinate than they are a manager.

A woman born on this day dresses with care and gladly guides others in matters of fashion. Emotional, prone for sacrifices for her family, but she shows a significant social ambition and is a proponent of aristocracy. She has the best of intentions and strives for high goals, yet gets easily discouraged.

The best relationships are formed with people born from December 22 to January 21 and from April 20 to May 21. 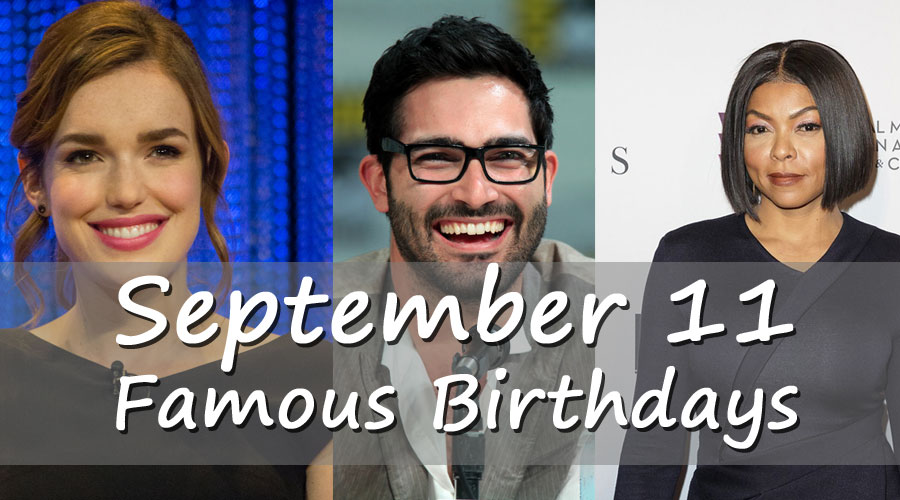