Who was born on September 1 might
show journalistic and literary

There is much obedience and humility in their nature. They feel an subconscious striving for everything that is pure, and an ideal longing for what is sublime, proportionate, beautiful in its shape. Inventive, skilled in all kinds of scientific studies – they are characterized by their love for medicine and chemistry.

Their style is fluent and clear, and their literary abilities can reach a high level of development and bring them general recognition. They also usually make a career quickly, as despite all their modesty, they show a lot of skill in every life situation in which there is something to be done. They are very interested in hygiene and are often prone for exaggeration in its upkeep, nourishment, diet, etc. 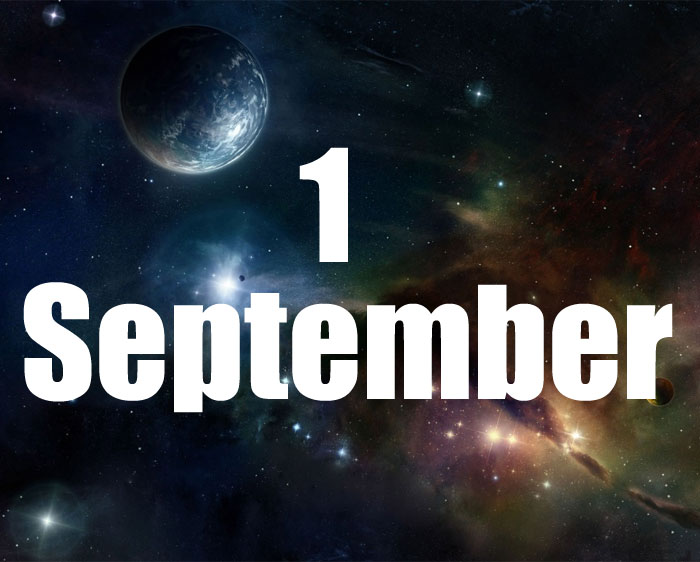 It grows stronger as they age. However, they usually suffer from imagined diseases the symptoms of which they thoroughly look for in themselves. They also often talk about these delusional ailments, and their strong imagination might even actually make them sick. ens, they find solace in telling everyone about their suffering, at which point they become very pretentious and indifferent to suffering of others. What threatens them? Financial losses they will not be able to avoid. Their marriage might turn out to be less than fortunate, and their spouse might be angry and very fond of household chores.

It should be added that hints relating to every single day of the year naturally have to be very general, which does not exclude completely opposite individual cases – depending on the horoscope and the character of a given person. Flaws.

They are quite passive of character – often caring little for their duties and performing them only to get them out of the way as soon as possible. Attached to luxury and comfort – not very fond of effort and easy to burst into anger. 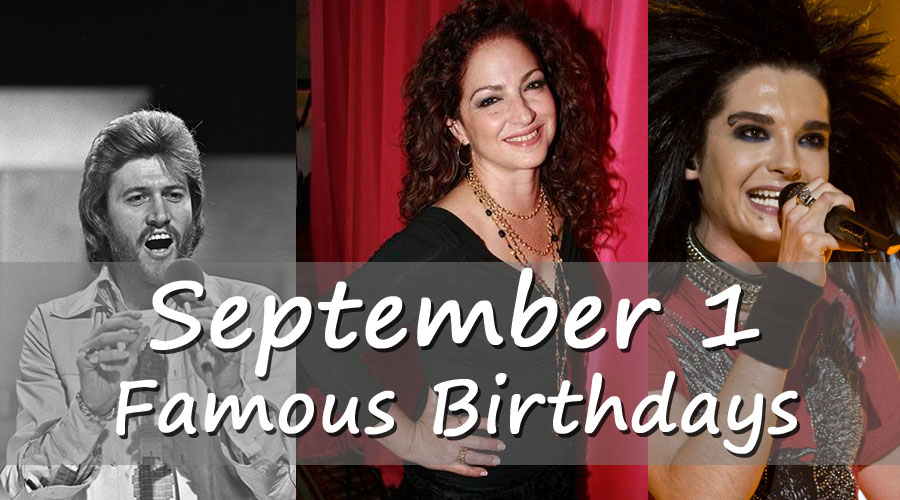