Who was born on October 15 strives for
excellence and stands out with
their abilities.

They are a serious person who contemplates life, faithful and good, with accurate and just judgment. Their mental abilities are significant, in terms of sciences, philosophy and art. They often live by memories of the past by, indulged in the history of years gone by or reach into the future, wishing to forget the present.

They are often attached to their father. A woman born on this day, although with much femininity, is gifted with enough strength of character and focus on her work that she can perform in place of man. Her flaw, however, is the fact she is not decent about running a household and forgets a lot. A man born today is very versatile, and their scope of interests is wide.

That often makes it difficult for him to choose a career. It often happens that they change their career later in life after they find out they have chosen the wrong path that does not resonate with their inner needs. They usually strive for balance in one certain area, working patiently and often exerting much effort, caring for the tiniest of details. What threatens them? 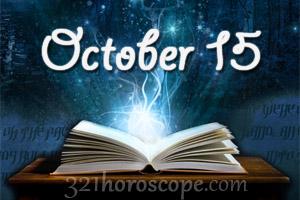 That they might be at the risk of financial losses, be it due to their excessive confidence or carelessness. A child born on this day is difficult to understand. For they are very sensitive and easily susceptible to various influences.

They also often say or do things that upset their parents or educators – things for which the child is not really responsible. Praising such a child should be decisive and positive – with a clearly determined direction. They should be early accustomed to the workings of powers and laws of nature, used to peace and self-control. Unexpected outbursts should be calmed with gentle persuasion. Such a child develops quickly, gradually learning to uncover the truth of everything and gladly exerting effort to achieve improvement and perfection. 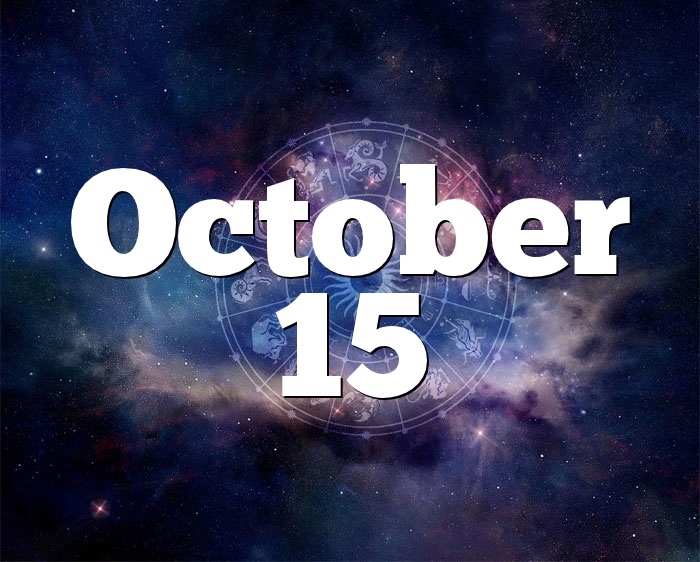 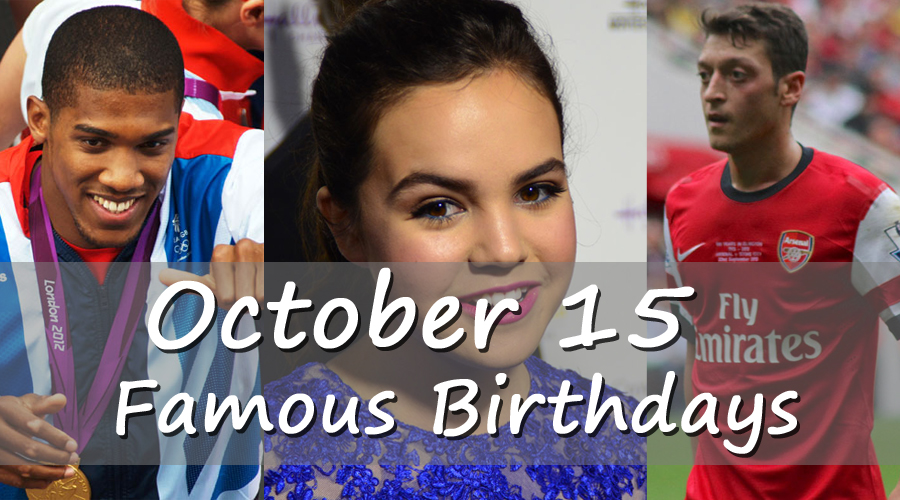