Who was born on November 7 is insightful, skeptical, persevering; they gladly uncover secrets.

Their demeanor is quite uneasy – prone for elation and enthusiastic. Still, they are stable and energetic, their mind is sharp and insightful, striving for widening the limits of their knowledge. They innate talent for medicine and chemistry. There are two completely opposite types of people among those born today. The lower type – undeveloped one – is aggressive, unpleasant, mistrustful, jealous, sometimes tyrannical.

But when they are more developed – they have already overcome the innate shortcomings, developed great power of work and wish to use to realize their ideals. Not very gentle towards other people. They experience them and study their strength, and when they turn out to be too weak – they mercilessly reprimand them. 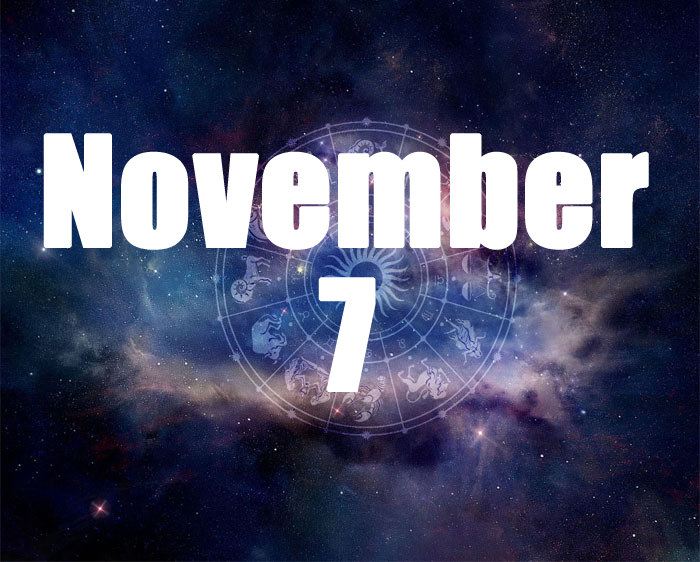 Their feelings of love and hate are very strong. They are very peculiar of character, sometimes difficult to deal with. Prone for fatalism – they needlessly believe in blindness of fate, which poisons their joy of life. They tend to be intellectually derisive and skeptical, analyzing everything very thoroughly.

They find great pleasure in uncovering people’s secrets and exposing vague and intricate issues. They are moved and attracted by the secrets of religion. The can have the best marriage with people born from June 23 to July 22 and from February 21 to March 19.

November 7 Famous Birthdays. Who was born the same day as you ? 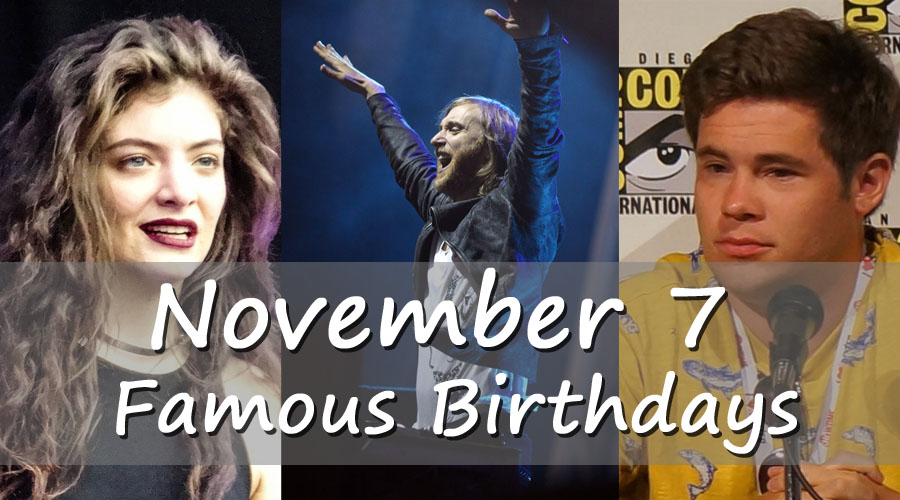