Who was born on November 30 cares little for the conventions of life.

Lively – they cannot sit in one place for five minutes, always confident and ready to step ahead of others at every opportunity. They can simultaneously have two completely opposite natures – one inner, the other outer, both restless, brave, fearless, as well as overly sensitive. They also often show a certain irritability and restlessness, seemingly without any reason.

It is caused by both of their natures wanting to be expressed at the same time, which causes inner friction and hesitation. Always staying in good mood, being trustful and kind, they wish to achieve something and act, driven by their inner desire for activity. 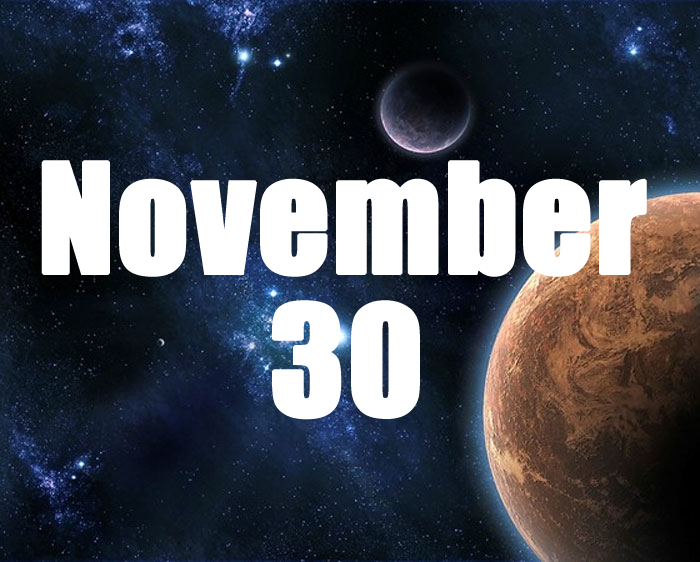 Inventive and industrious – they can make their way in life. Eager, quite wanton and brash – but rarely persistent. Vengefulness is not usually one of their flaws. They do not want to knowingly hurt others and have a very developed sense of justice; they become very harsh when something affects them personally.

They are strongly driven towards pleasures of life. They are adventurous, always expecting and counting on favorable circumstances. What should they be wary of?

November 30 Famous Birthdays. Who was born the same day as you ? 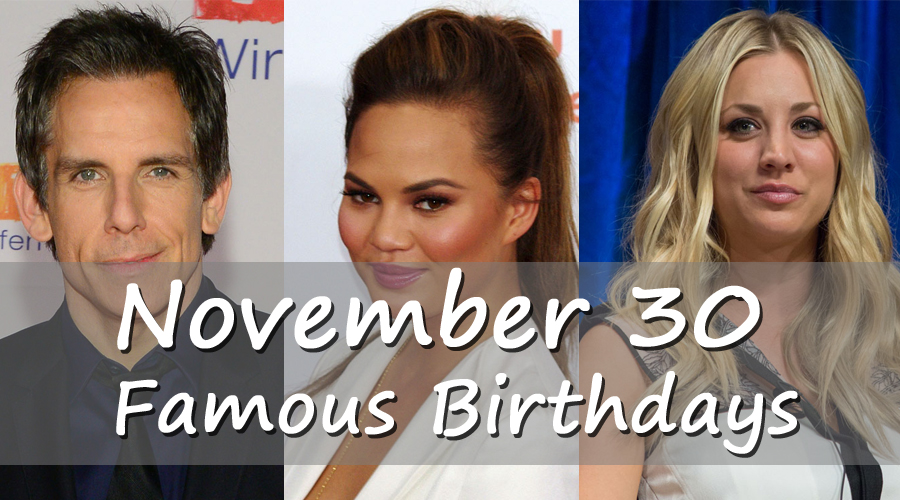