Who was born on November 3 is decisive, eloquent; a proponent of progress.

They can fascinate crowds with their words, showing a lot of taste in the way they choose their words. They are perfectly aware of the influence they make on others. Impulsive, eager – they are characterized by innate artistic and literary abilities. Their style is masculine and resolute, not deprived of seriousness and depth.

They often strive to remove old beliefs by propagating more progressive and common views. It should be added that they have to fight much of negative tendencies than the average person. They find it very difficult to be placed in secondary positions and feel satisfied. Even when they are adequately mentally developed to understand they are unfit for a managerial position – they cannot make inner peace with it. 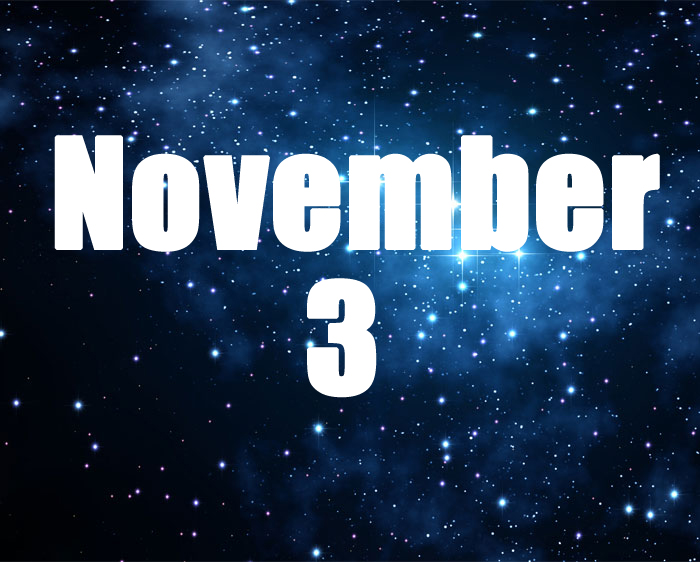 Their keen eyes immediately pick up on the tiniest of errors made by others, gladly pointing out their weakness and shortcomings. Their outer appearance is very characteristic: full of pride and silent sense of superiority, which is a significant part of their success in life.

Flaws. Brash, careless, strongly sensual, jealous – they are rather predicting, which can put them in danger of turmoil. What threatens them? They are alerts and cautious, but when they look around and look for imagined dangers, they fail to see the real ones. It makes it probable for them to be led astray in important matters of life.

November 3 Famous Birthdays. Who was born the same day as you ? 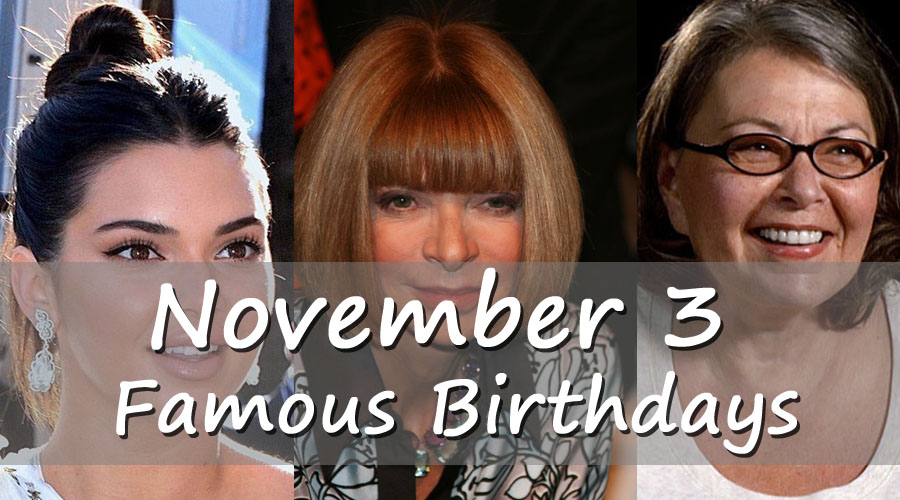