Who was born on November 26 deals with several things at once.

Their demeanor is merry and youthful, even when they grow old. Their behavior is naturally kind, only becoming harsh and defensive in the presence of their enemies. Enthusiastic, full of hope – they are somewhat restless, both physically and mentally. They often implement several plans at once and change their profession.

They have tendencies for travels, changing their place of residence, as well as making discoveries and inventions. What threatens them? That they can be used by others, which will cost them their recognition or success. They are not free of vanity – on the contrary, they care deeply for themselves. They can be at risk of losses due to having dispersed their energy in pursuit of unreal concepts or in unfavorable professions. Flaws. 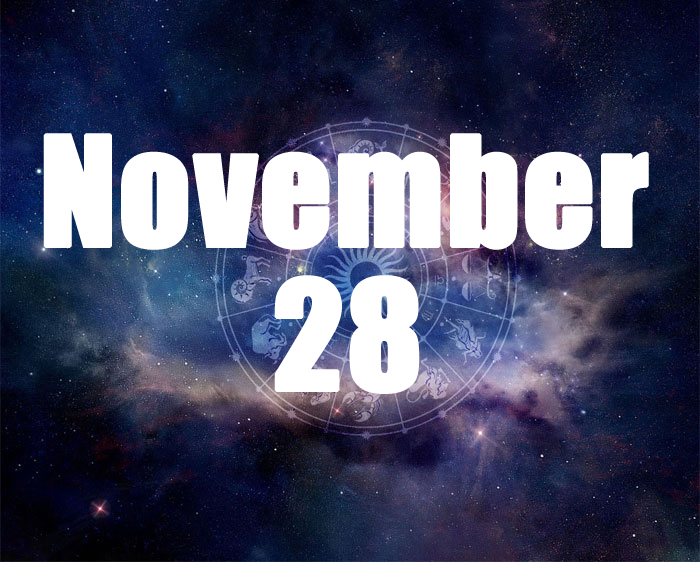 When undeveloped – they wish to maintain their freedom at all costs and think marriage to be a heavy burden. Women are careless and too frivolous in relations with men – which is especially visible in sports. In that regard, they mimic the behavior and speech of a man – finding a passion for drastic expressions.

Both men and women, when on a lower level of development, despite a certain harsh kindness, show a lot of egoism and carelessness. They also often lack a sense of sympathy and loyalty, for they live only with the now, thinking little of the past or future.

November 28 Famous Birthdays. Who was born the same day as you ? 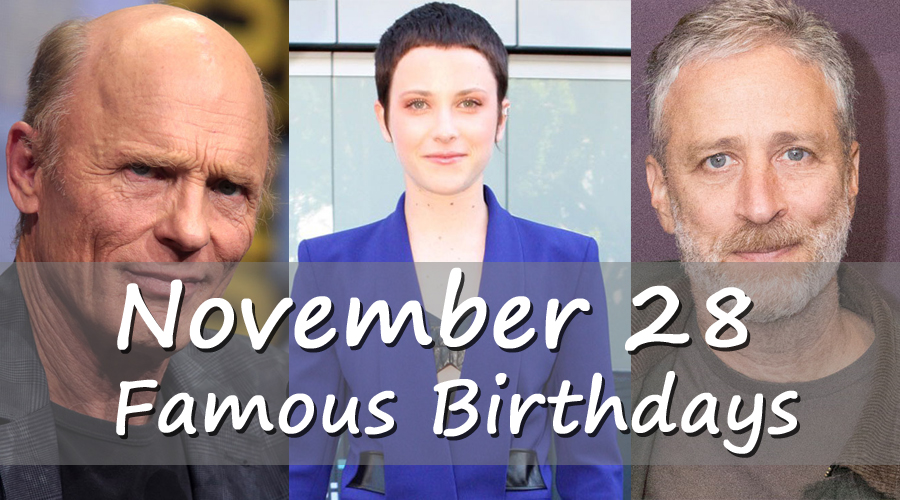