Who was born on November 2 usually judges others harshly.

Quite snappy – they can skillfully disguise their thoughts, without completely revealing their true self or their important views. Secretive, critical and sarcastic – but not free from delusions they succumb to. Decisive, confident – they do not step away from an issue once they start working on it, sticking with it for the good and bad. They are difficult to see through – as they are able to mislead others. Their thoughts are more capricious than malicious, and their sympathies and antipathies – very strong.

They can surround themselves with a circle of friends and admirers, holding no obligations to them. Diplomatic – they can make peace with their enemies despite their obstinacy and persistence. They show a lot of tact in terms of disputes, showing significant skills in forming and liquidating friendships. Imperious and confident as they are – they often lack adequate understanding for the weak and less talented; they cannot accept that the views of others might be so drastically different from their own. 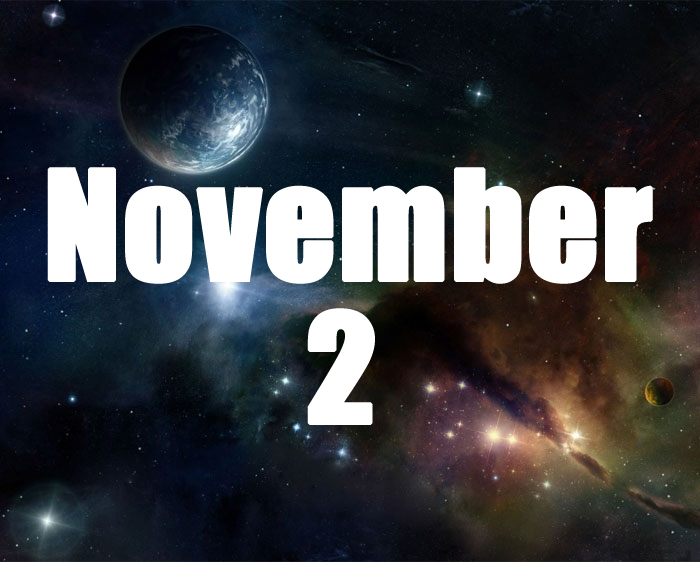 Changeable and restless people get on their nerves. Their strong will exerts control over the environment. They know no hesitation and uncertainty, and hate compromises and sentimentalism. They often indulge themselves in original, extraordinary studies, which tends to make their beliefs odd and unusual. They feel confident in the area of abstraction and mental experiences, as they do in material life. Their modal code is quite high and often harsh.

They rarely make an error in choosing their spouse, often recognizing them at first sight. They believe in heredity and causality, not free from fatalism. Flaws. They sometimes go through periods of great passivity. They tolerate their numerous friends for as long as they are needed. When they outlive their usefulness – they simply turn away from them.

November 2 Famous Birthdays. Who was born the same day as you ? 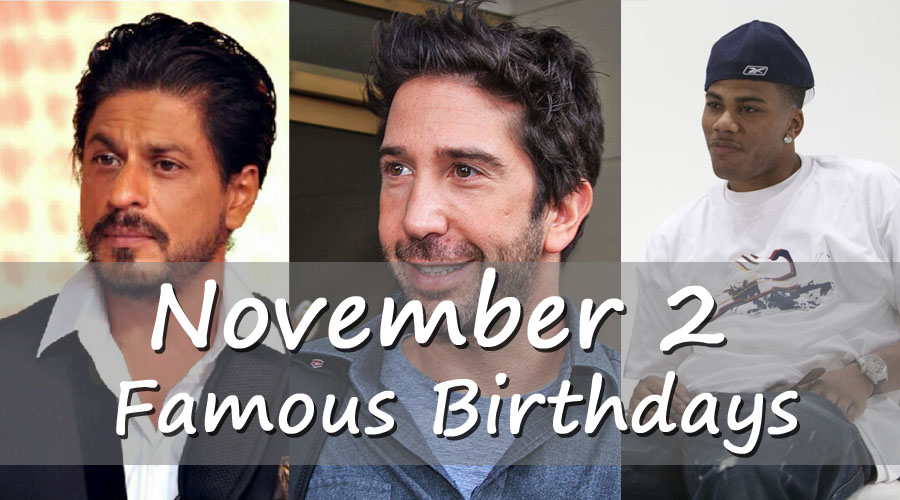