Who was born on November 18 is decisive, withdrawn – they despise weakness.

Brave, resolute – they are not afraid of any struggle and are always ready for risky undertakings. Their life is quite restless and undergoes various twists of fate. Secretive, persistent, composed, stable – they are always decisive of character and never ambiguous. They rarely hesitate and do not know the meaning of weakness. These character traits make them loved by some and hated by others.

They are unscrupulous in business, which makes cooperation with them difficult. They are not always able to adapt to conditions of life, which might have a negative effects on their finances. Not blind, they can see clearly what goes on around them – but they refuse to step down from a path once they pick one. 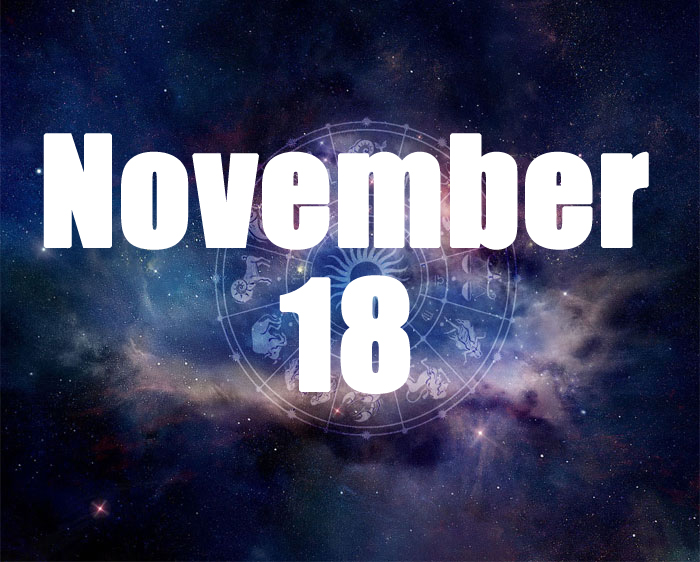 It is difficult to assess such a person, for their soul encompasses the greatest of virtues and the worst of vices. They are either a complete materialist – or become a spiritual, haughty idealist whose influence can be felt widely. They have already overcome the lower passions, and their victory over themselves grants them power over others.

When undeveloped – such a person is eager for a fight, though not always aggressive. Jealous, uncompromising, often harsh – always prone for going overboard emotionally. They can be the reason of their own death, directly or indirectly.

November 18 Famous Birthdays. Who was born the same day as you ? 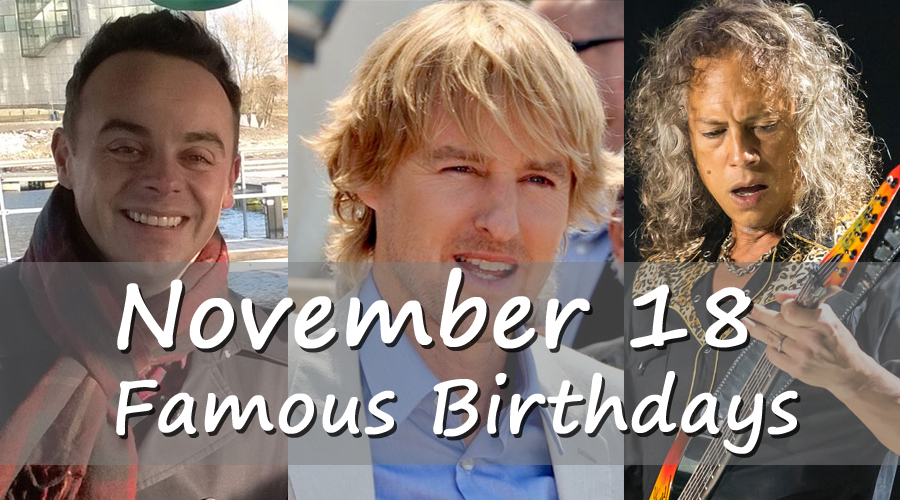