Who was born on November 11 is subtle, critical, fierce; they have exceptional abilities.

Their mind is fond of attacks, disputes, assaults. They are fierce in arguments and cautious in defense. Dangerous and restless as an enemy – merry and sympathetic as a comrade. Stubborn and impulsive – behaving bravely and humorously in combat. Subtle in their ideas and brash in their implementation; a dangerous creator of complicated ideas.

They always think of themselves and do not forget harms done to them. They have one of the strongest human characters. Proud, imperious – not free from anger and irritability. A good companion at the table, a person of sharp wit – they easily win friend. 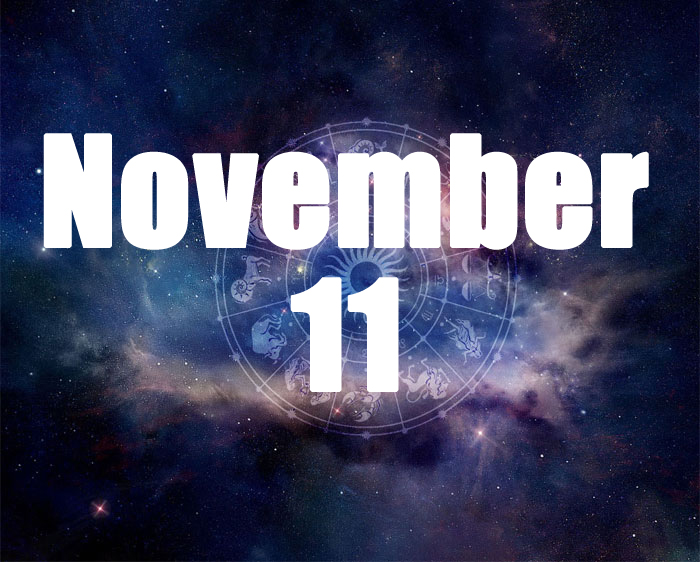 A child born on this day has an excess of nervous energy that must find an outlet. If that does not happen – the child becomes impatient, they disobey people from their surroundings and are difficult for their educators. It is not good to give them categorical orders and force them to do something against their will.

Gentle persuasion will be far more effective, especially when they know they are being spoken to on equal terms. For they show a significant strength of will and insightfulness. As it is nearly impossible to deceive or mislead such a child – it is better to be open and straightforward in relations with them. They have an innate talent for mechanics and should receive toys that will help them develop these abilities.

November 11 Famous Birthdays. Who was born the same day as you ? 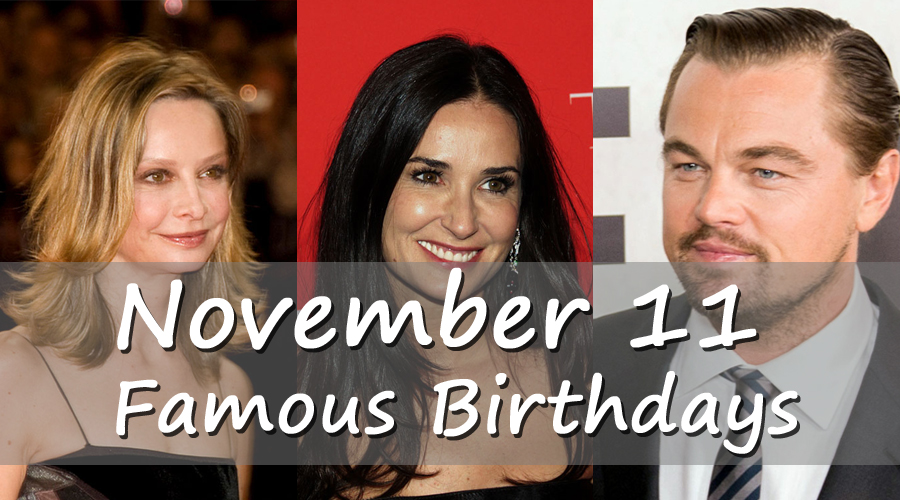