Who was born on November 10 longs for power and dislikes being criticized.

They are active and very inventive, especially when it comes to discovering various methods of achieving their goals and controlling their prize. They bravely face all dangers – which lets them seize control of a crowd’s passion. Most of all, they long for power. Alert, brave – they are suspicious and jealous.

Although they are generally rather just, they have a tendency for being overly harsh and demanding. The hate being criticized by others – for they strive for, according to their own beliefs, the best goals possible. They are always confident and responsible morally. 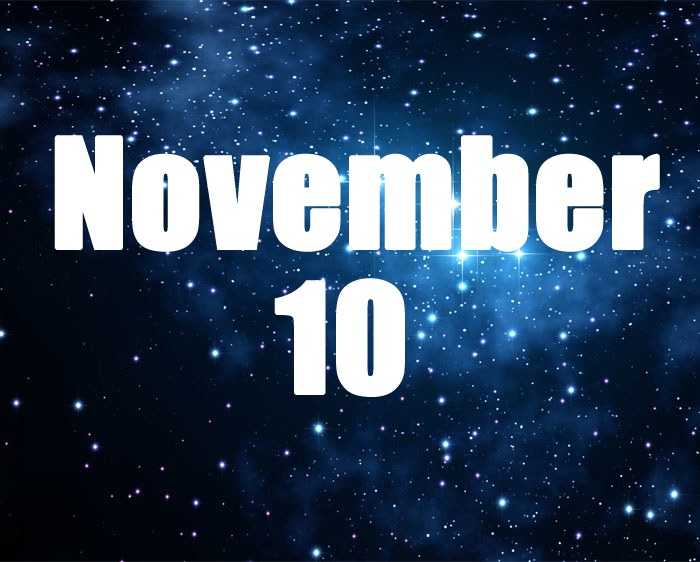 They discover the weaknesses of other people’s souls with strange ease, and that commonality of flaws and faults gives them a general feeling of solidarity: “after all, we are all sinners”… What should they strive for? They should be go overboard with criticizing the shortcomings and faults of others.

What threatens them? They wish to be independent at all costs and hate all limitations. However, they are easier to control than they think – but the hand that does so should be delicate. Their own egoism and vanity could be used by skillful flatterers make such a person do anything they want. As long as they suspect no outer control and believe they act of their own accord – they can be manipulated.

November 10 Famous Birthdays. Who was born the same day as you ? 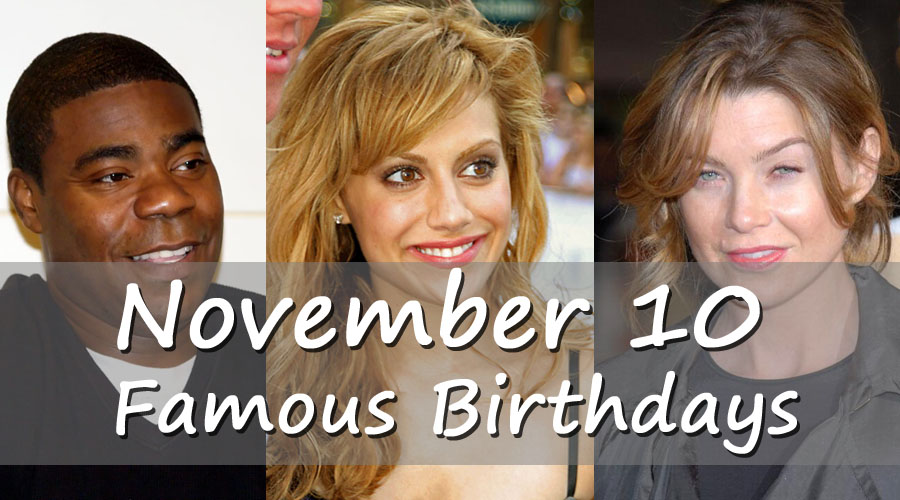