Who was born on March 4 is simple,
natural – they express artistic and
literary ability. They enjoy rural life.

Their life is filled with hard work requiring substantial effort. But they make the best of their talents. They are a serious person, energized by good will.

They listen to their advice and try to put it into practice. They have a strongly developed imagination, which often makes them capricious and changing. They are a proponent of sensations, news, exciting and romantic adventures. All of these less desirable traits can be found especially in undeveloped individuals. The person of higher type usually shows a lot of patience, calm and deep insight, and can be polite, loving, kind and compassionate.

Especially the suffering beings and those not able to express their suffering – like animals – lead to a strong feeling of compassion in such a person. Their character becomes ever more faithful and righteous, but they do not always develop adequate confidence. So the life of such a person is in large part dependent on their moral development and their environment.

For they are so sensitive that they absorb the thoughts and feelings of their surroundings, and their dual inner nature makes it more difficult for them to tell the difference between the good and the bad. So when they fall victim to the inf luence of bad company – they find it very difficult to free themselves from unneeded addictions and influence.

Their health is quite delicate, and the negative mental states affect their organism the weakest part of which are the feet. They are troubled by spells of terror appearing for no reason. They are easily influenced by others, and although methodic – they can be indecisive.

Their marriage does not always hold a promise for prosperity, for the sensitive and changing nature of such a person is difficult to properly understand and evaluate. In both marriage and cooperation with others, they will achieve the best results by joining their efforts with people born in periods between June 21 to July 23, and October 23 to November 21. 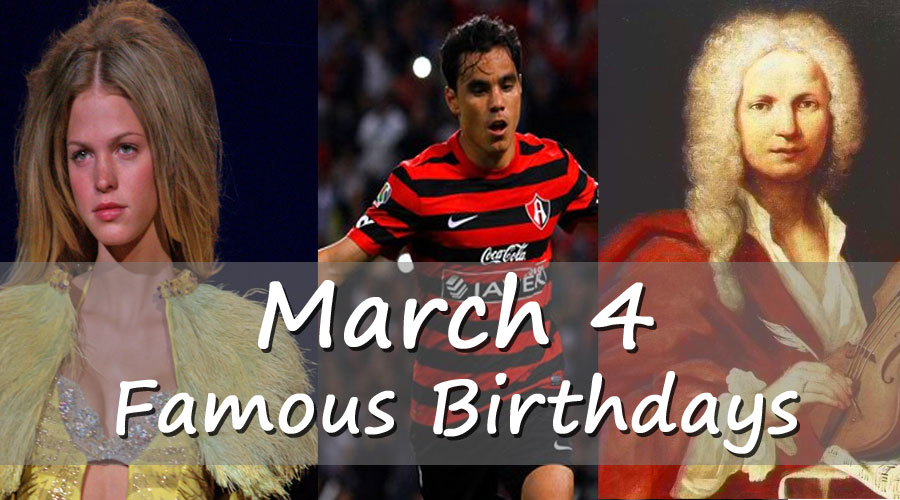